Till wealth us do part: black women turn to divorce 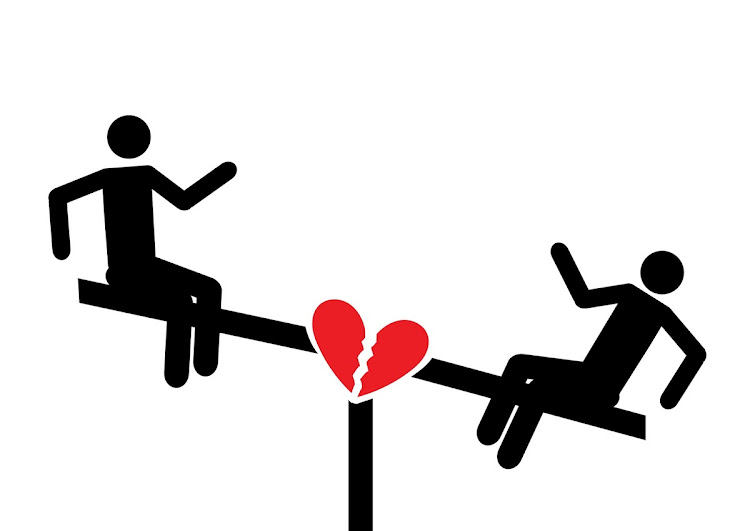 The latest review of marriages and divorces released by Statistics SA shows an increase in black women initiating divorce compared with men in the previous years.
Image: 123RF/ Dalinas

Black women are increasingly taking control of their lives and destiny, which will account for the sharp rise in divorce initiated by them.

The review of marriages and divorces released by Statistics SA shows out of the 25,326 divorces granted in South Africa in 2016, about  12,954 were initiated by women compared with 8,651 initiated by men.

Even more telling is that black divorcees are now the dominant group.

And psychologists confirm: women are now more likely to file for divorce than stay in an unhappy marriage.