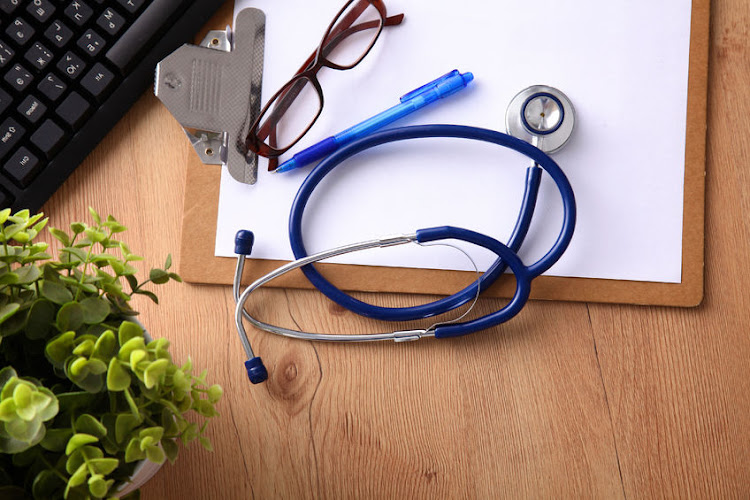 Special Investigating Unit head Andy Mothibi said this on Wednesday‚ as his unit convened a meeting in Pretoria to establish a forum that would focus on fighting corruption‚ fraud and waste in the healthcare sector.

The forum is part of the expanded Anti-Corruption Task Team (ACTT)‚ a multi-department team formed in 2009 to detect‚ investigate and prosecute alleged cases of corruption.

The ACTT’s mandate was expanded in 2014 to include other programmes‚ which included crime operations and intelligence and policy support.

Mothibi said the forum decided to concentrate on the health sector among the most vulnerable sectors.

Mothibi said estimates by the Board of Healthcare Funders of Southern Africa were that at least 7% of all medical aid claims in South Africa were fraudulent – and that the figure could be as high as 15%.

He said other studies showed that R24-billion of provincial health department expenditure between 2009 and 2013 was irregular.

Mothibi added that some of the problems facing the sector included fictitious claims‚ medical aid fraud‚ incidents of bogus doctors and price fixing by pharmaceutical companies.

Mothibi said the unit will work with a number of departments including the Financial Intelligence Centre‚ National Treasury‚ State Security Agency‚ and the Cooperative Governance and Traditional Affairs.

The unit would conduct investigations if there was a need‚ conduct civil litigation and also conduct proactive interventions.

Health Minister Aaron Motsoaledi has denied that the country’s health system is facing a total collapse‚ after comments in the media claimed this was ...
Politics
3 years ago

“The aim of today’s session is to engage with the stakeholders about one of the sectors that we have identified…to ensure that we achieve an understanding on how parties will collaborate in identifying corruption so that we can channel them to investigating agencies‚” Mothibi said.

He said the forum would like to ensure that it improved the identification of fraud and corruption in the sector.

“If they are identified…we ensure that we assess them‚ and where there is a need for further investigation we do that and we have to ensure there are consequences‚ either in the form of civil recoveries‚ disciplinary action or criminal prosecution.”