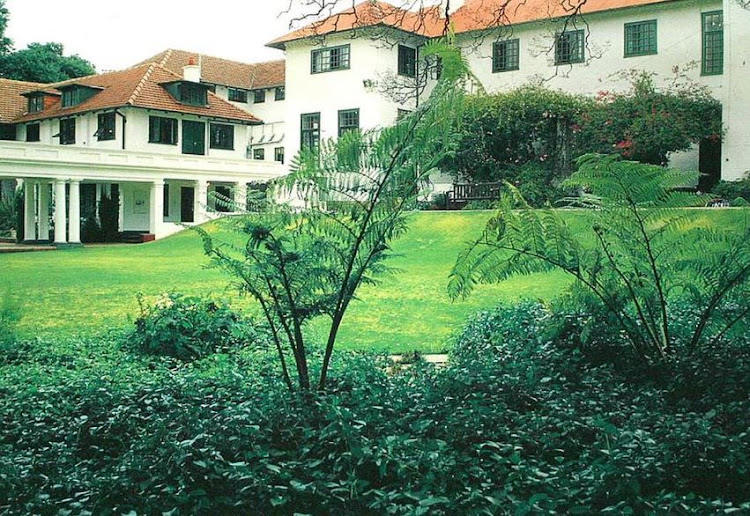 Police have arrested a man after he allegedly broke into the boarding house at the top private girls' school.
Image: SUPPLIED

Parents of pupils at a top private school for girls in Johannesburg are in shock following the arrest of a 22-year-old man who allegedly broke into a boarding house on Saturday.

Roedean School in Parktown sent a letter to parents on Monday informing them of the incident.

The school’s executive head‚ Murray Thomas‚ confirmed in a statement that no one had been physically harmed and that nothing had been stolen.

“The girls were safely in their rooms throughout the event. A single suspect‚ who was involved and detected on video‚ was apprehended and placed in police custody.”

Thomas and staff were on hand to deal with the matter and communicate to boarders, parents and the broader community.

“Roedean holds the safety and wellbeing of our girls as a priority. We continue to work with security, local authorities and neighbouring schools and businesses to improve the overall security of the area.”

-For more on this story‚ please visit Times Select.