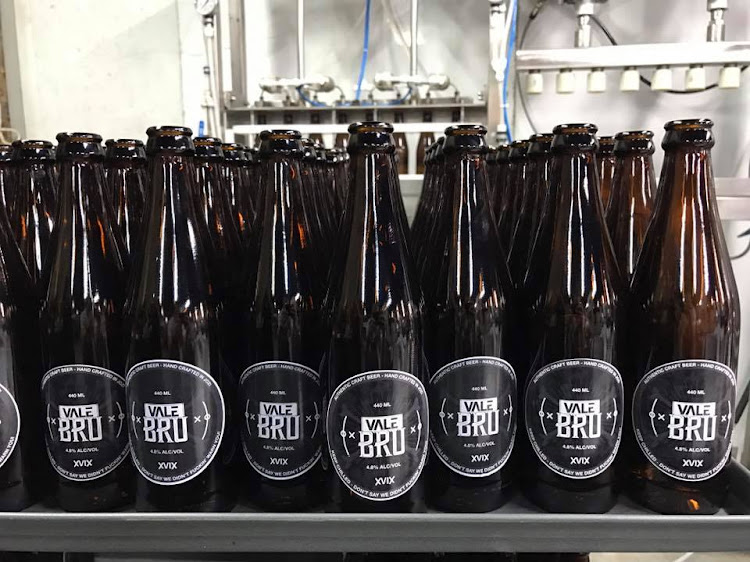 A Johannesburg company has apologised for sexist adverts for their new range of craft beers.

“Being offensive is wrong‚ being sexist is worse. To any ladies out there that we have offended‚ please accept our humblest apologies‚” Vale Bru wrote on social media.

They recently introduced the Filthy Brunette‚ the Easy Blonde‚ Raven Porra and the Ripe Redhead. “Porra” is a derogatory term for someone from Portugal or of Portuguese heritage.

The Easy Blonde carried the tagline: “All your friends have already had her.” 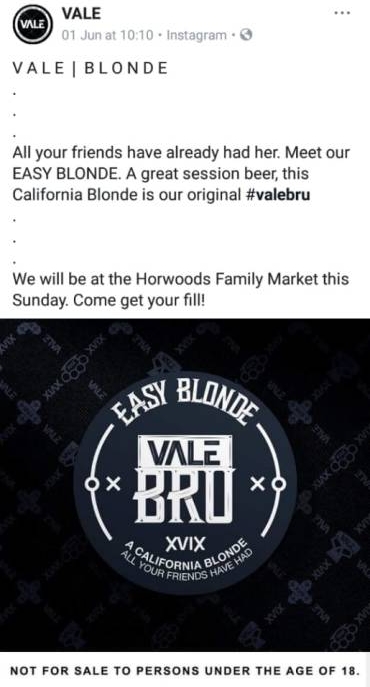 One of the craft beer company's offensive adverts.
Image: Facebook

The Raven Porra is described as: “A porter with the best head in town.”

Vale Bru has been forced to apologise for its offensive ads.
Image: Facebook

They said about the Filthy Brunette: “When gushing and moist are used to describe something‚ then you know.”

Vale Bru added: “Our attempt at making you‚ and ourselves‚ uncomfortable‚ worked. However‚ we never meant to belittle or degrade you.”

They did however hit back at their critics saying: “If those keyboard crusaders want to carry on‚ feel free.”

Thandi Guilherme was quick to point out some errors in the advertisements on her blog CraftGeek.co.za.

She added: “A ‘gusher’ is a common beer term for an infected beer. Know your trade.

“Normally you can tell by what the big issues of the day are. #Metoo‚ Rape culture and Trump’s ‘locker room’ misogyny are not funny. These are real problems that society is trying to deal with. Don’t go there.”

Lucy Corne wrote on her blog BrewMistress.co.za that the jokes were not funny and excluded women from the Vale Bru brand.

“Clearly the whole #metoo movement has passed these guys by. Your ‘hilarious’ beer names show your attitude towards women – as something to have sex with. Not to be respected or included. I’m not a prude – I understand that sex sells‚ but these names don’t hint at respectful sex. Maybe they should have asked themselves whether these are things that they would appreciate people saying about their little sister.”

Some on social media were also unimpressed.

Kirsten Felbert wrote: “Ha‚ this apology is ridiculous‚ it’s like we didn’t mean to be sexist‚ we’re sorry you feel it’s sexist‚ but we’re gonna carry on anyway.”

Rob Cass wrote: “It’s not an apology if there is no corrective action. You can’t say you didn’t mean to belittle or degrade if your entire beer brand is inherently belittling and degrading. You did mean that.”

Danielle Terblanche wrote: “Pathetic apology. Labelling people as keyboard crusaders just because your branding is offensive‚ immature and honestly just unimaginative. If you need to be this sexist to sell your brand... well good luck.”