My life of hell since I took on Tim Noakes 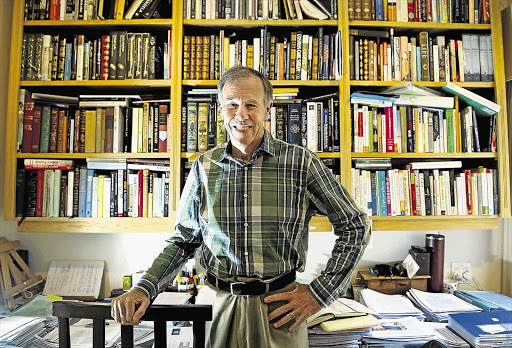 After a four-year legal battle, Tim Noakes has been cleared by the Health Professions Council, but the woman who laid the complaint against him says she feels unfairly bullied.
Image: GALLO IMAGES.

Dietician Claire Julsing-Strydom says she has had to endure hundreds of insulting messages from Banting fans since she laid a complaint against Professor Tim Noakes in 2014 for advising parents not to feed their children carbohydrates.

She has been called “frumpy”‚ “obese” and “dim” on social media and has been accused of being on the payroll of big sugar companies. Remarks were made about her weight when she was six months’ pregnant.

Julsing-Strydom‚ as voluntary president of the Association of Dietetics‚ laid multiple complaints with the Health Professions Council of South Africa (HPCSA) about Noakes giving advice on what infants should eat‚ as well as a voice clip in which he said on radio “children don’t need any carbohydrates”.

Noakes was found not guilty of professional misconduct in 2017 and the council’s subsequent appeal was dismissed on Friday. The panel did not make a decision on the science of what children should eat‚ but did rule that a low carbohydrate and high fat diet was not unconventional advice.

Hundreds of tweets aimed at Julsing-Strydom suggest she isn’t thin enough to be a dietician‚ that she needs to try fasting‚ follow the low-carb‚ high-fat diet that Noakes promotes‚ and is not giving her patients good advice.