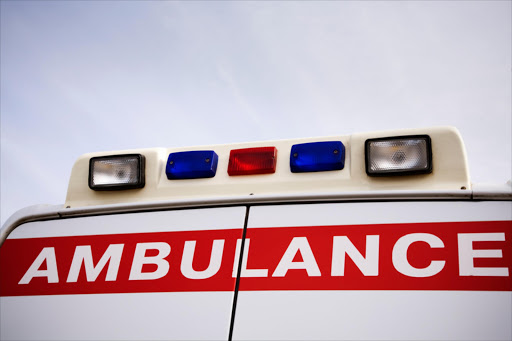 A Durban mother and her one-year-old daughter died on Friday morning when the roof of their home collapsed.

“The 37-year-old and her one-year-old daughter suffered fatal injuries when the roof collapsed on them while they were sleeping. They were the only two believed to have been in the house at the time‚” he said.

The house was described as “a formal dwelling with multiple rooms”. Authorities were investigating the cause of the collapse.

“We would like to send our sincerest condolences to the family and friends of the victims‚” McKenzie said.

A dairy farmer remains behind bars a month after allegedly ramming a tractor into a former employee’s home‚ causing part of the kitchen roof to ...
News
3 years ago

Two people were injured when a severe hailstorm caused part of the roof of the Cradlestone Mall near Krugersdorp on the West Rand to collapse on ...
News
4 years ago