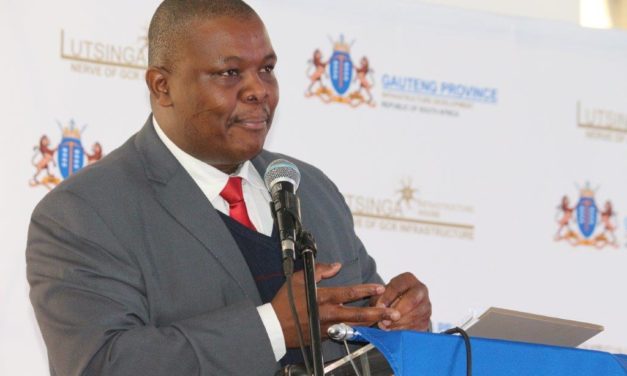 Gauteng’s MEC for infrastructure development has given an assurance that a state of the art school built for children with special needs will finally be occupied from the second semester of 2018.

The Nokuthula Centre and Special School in Lyndhurst‚ Johannesburg‚ has been unoccupied since late 2017. Times Select reported on Monday that the Gauteng portfolio committee on infrastructure development was demanding to know why the school had remained a “white elephant” for months.

The MEC‚ Jacob Mamabolo‚ explained that his department was responsible for the completion of the school and had already issued an occupancy certificate.

“The learners will be able to relocate to the school next semester. The only reason why they have not been able to do so‚ in our understanding‚ is purely because they needed a school holiday period to do the relocation‚” he said.

Amazing‚ but empty: R250m school unused months after it was opened

A state-of-the-art school built for children with special needs in Gauteng stands empty.
News
3 years ago

“We have the certificate that allows the learners to occupy the school …. The reason the school has not been occupied is not related to the occupancy certificate but it is essentially about the fact that it was important to relocate [pupils] at an appropriate time in the school calendar. In the second semester they will have occupied the school‚” he said.

Gauteng’s portfolio committee on infrastructure development expressed its concerns last week after hearing that the school‚ catering for learners with special education needs‚ had not been occupied due to an occupancy certificate issue.

The school is meant to bridge an educational gap that pupils with special needs experience in schools that do not cater for their abilities. The committee was under the impression that the school would be occupied and functioning in January 2018.

It was designed to cater for 560 learners with special educational needs such as autism‚ heavy to light vocational challenges and physical disabilities.

The Gauteng department of infrastructure development implements projects on behalf of all the Gauteng provincial departments. After completion‚ a certificate of occupancy has to be issued in order for the client department to move in and use the facility.