NHI fund will be mandatory - Motsoaledi 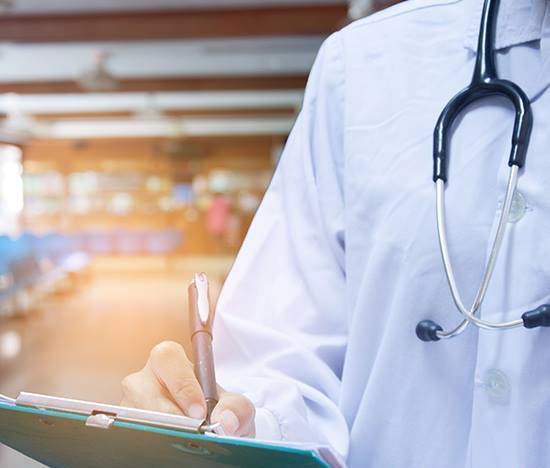 He was speaking at a media conference in Pretoria revealing a much-awaited proposed law to introduce National Health Insurance - free high quality health care for all people.

He explained that the NHI would be a single fund that everyone‚ who could afford to‚ would pay towards. It would be like a giant state-run medical aid.

People would have to pay into it before they pay for their medical aid premiums.

The centralised fund would pay for all state and private health care in the country - including private specialists and hospitals.

All health care would be free when accessed‚ he said.

Much of the criticism of NHI‚ outlined in a white paper in 2015‚ was that it was not affordable. Health care consultancy Econex found that in 2025 when NHI was scheduled to be implemented‚ the government would be R200-billion short.

The Helen Suzman Foundation in its submission on NHI also found it was not affordable and was “chasing shadows” instead of fixing the healthcare system.

Motsoaledi said on Thursday: “People have been arguing we will do something that the country cannot afford.” He said NHI would be implemented in an affordable manner but did not explain how.

“We cannot establish a system that a republic cannot afford. We will look at issues of affordability.”

He would not say how NHI would be paid for‚ which hundreds of submissions on NHI had asked‚ citing a low taxpayer base.

He said that paying for free high-quality health care for all was Treasury’s problem. “It is the job of Treasury to look for funding‚ not the minister.”

He said: “It is not the minister that is deployed to implement funding. I did not come up with NHI. It is the party [the ANC at its Polokwane elective conference in 2007].”

He said the fund would pay for services offered by provincial state services. Provincial health departments currently provide health and are paid by Treasury. The new bill aims to take money away from provinces‚ which have been beset with corruption.

There will be no more co-payments for medical aid members when medical aids don’t cover their full doctor or hospital bills if the proposed Medical ...
News
3 years ago

The fund would be managed by the local health district which would be less likely to pay if provincial health systems were poor‚ he explained.

NHI is supposed to include medical aids which must have a “comprehensive” package of what they cover‚ including preventative care such as birth control pills and vaccines. They will have to cover more than they do now‚ without any co-payments for private consumers.

The minister also said that people would not be allowed to go directly to a specialist first‚ as was now the case in the private sector. They would first need to see a GP‚ who would have to refer them to a specialist‚ such as a gynaecologist or paediatrician.

“Nobody rushes to the Constitutional Court first. If someone stole your goat‚ you don’t go the highest court in the land first‚” said Motsoaledi .

“But in the medical sector‚ a flu is treated by a professor of medicine. It can’t happen like that. In countries like the UK you can’t do that.”

He also said that all state medical supplies‚ ranging from medicines to expensive equipment would be purchased by a central procurement office to stop corruption in the health sector.

This would take away purchasing power from the nine provincial health departments.