The Board of Healthcare Funders of Southern Africa (BHF) has welcomed the proposed amendments to the National Health Insurance (NHI) Bill and the Medical Schemes Amendment Bill announced by Health Minister Aaron Motsoaledi on Thursday.

“As an industry representative body‚ we support the intention and action aimed at ensuring that the greater population of the country receives quality healthcare. We are committed to the NHI as a vehicle that will enable the country to achieve universal health coverage‚ not just for the 8.9-million lives covered in private healthcare but the 56-million lives of our entire [South African] population.

“We will continue to engage the minister around a practical and judicious approach to NHI and to seek guidance on where we can contribute towards enabling its success‚” said Dr Ali Hamdulay‚ BHF Southern Africa chairperson.

Presenting the essence of the NHI bill‚ Motsoaledi announced that it would be a mandatory fund for free high quality health care for all people.

He explained that the NHI would be a single fund that everyone who could afford to would pay towards. It would‚ in effect‚ be like a giant state-run medical aid.

People would have to pay into it before they pay for their medical aid premiums.

The centralised fund would pay for all state and private health care in the country‚ including private specialists and hospitals.

All health care would be free when accessed‚ he said.

Hamdulay said that private healthcare sector cannot stand by and think that it won’t be affected should the public sector suffer.

“Public and private healthcare sectors are not mutually exclusive. Some schemes use state institutions for Designated Service Providers (DSPs) and our entire healthcare workforce is trained via academic and public institutions. It’s therefore imperative that the private sector collaborates closely with the Minister and the Department of Health and share their views‚ insights and knowledge to positively shape the healthcare landscape. It’s now time for action and close collaboration and we are going in on this together‚” he said.

Much of the criticism of NHI‚ outlined in a white paper in 2015‚ was that it was not affordable.

Health care consultancy Econex found that in 2025‚ when NHI was scheduled to be implemented‚ the government would be R200-billion short. 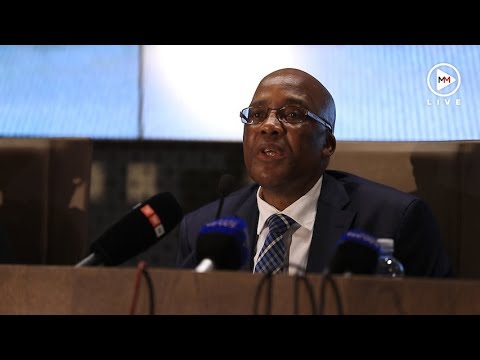