No arrests yet in connection with murder of Stellenbosch farmer

No arrests have been made yet in connection with the murder of renowned Stellenbosch strawberry farmer Jeffrey Zetler‚ who was found stabbed to death in his office on Saturday.

“No arrests have been made yet‚” he told TimesLIVE on Sunday.

No further information was immediately available.

Zetler‚ 62‚ was the owner of Mooiberge strawberry farm. According to reports‚ he had survived four previous robberies.

According to Ian Cameron‚ head of community safety at AfriForum‚ it was one of three farm murders in South Africa within a 24-hour period. 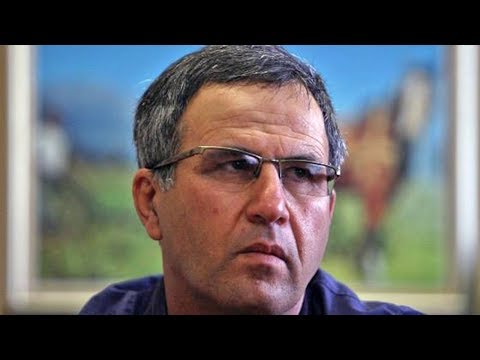