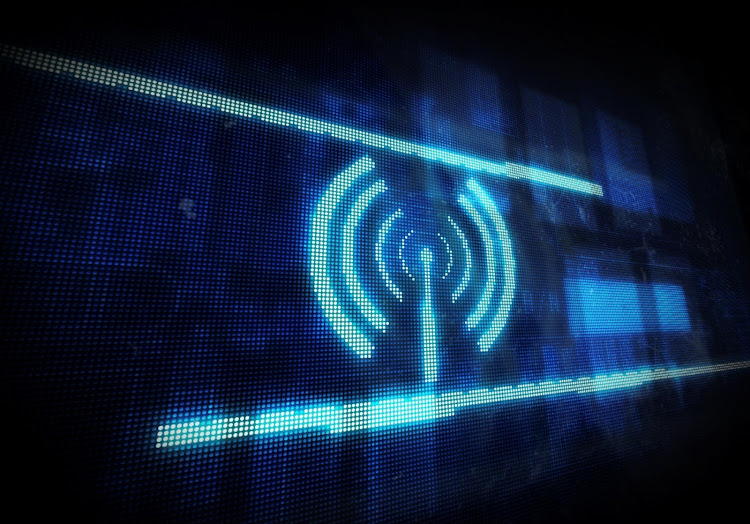 Mweb's advertisement promoting free Wi-Fi access at hotspots around the country was found to be misleading.
Image: iStock

Free Wi-Fi and a promise of a handset with more storage turned out to be too good to be true as Mweb and Telkom have had to withdraw their advertisements after complaints that they were misleading.

Paul van Ramesdonk had lodged a complaint with the Advertising Standards Authority (ASA) against a Telkom advertisement which states “Storage: 32 GB‚ 4GB RAM”.

Van Ramesdonk said the advertisement was misleading as one only receives a device with 3GB RAM and not 4GB RAM as stated in the commercial.

Telkom acknowledged its error and said it had rectified the mistake by changing the wording in the advert.

In a separate complaint also lodged with the ASA‚ Albert van der Merwe found an advertisement promoting free Wi-Fi access at hotspots around the country misleading.

Van der Merwe said he was advised by Mweb’s customer care representative that the free Wi-Fi was discontinued in September 2017.

Mweb blamed human error and claimed the material referred in the complaint was not identified and amended.

The company said it had removed references to free Wi-Fi after receiving the complaint.

The ASA accepted the submissions made by both companies on condition that the advertisements complained about are not used again.

People who moan about advertising sometimes have a sense of humour failure‚ says the industry watchdog.
News
3 years ago

The Advertising Standards Authority (ASA) has found that Dion Wired was dismissive in its response to a complaint about one of its advertisements ...
News
3 years ago

Soap commercial not so squeaky clean