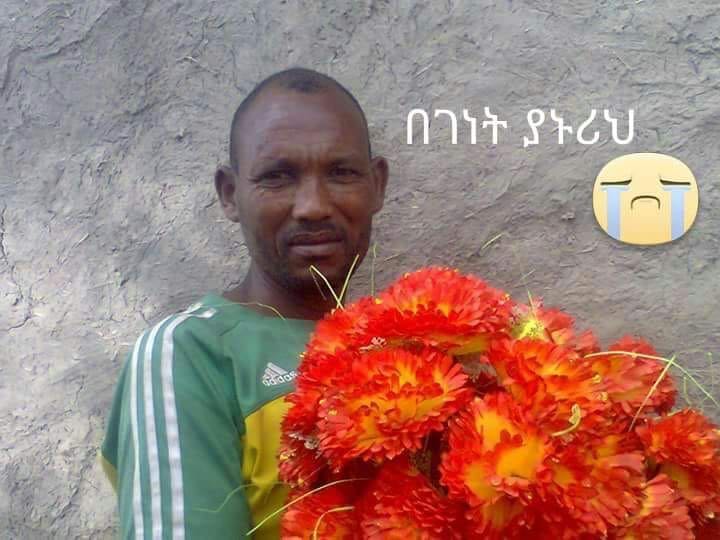 In the moments before Ethiopian shopkeeper Daniel Hadaro was stabbed to death in his tuck shop in Inanda in September last year‚ knifeman Sthembiso Dimba had snarled at bystanders who had tried to intervene‚ asking them if they wanted to die for a “kwere kwere”.

This question – posed with malice before Dimba and his co-accused‚ Sixolile Hlangani‚ plunged knives into the father of four – became a lodestar for Durban High Court Judge Mokgere Masipa.

On Tuesday she sentenced the pair to life imprisonment for the murder of the foreign national‚ with sentences of 15 years each for aggravated robbery to run concurrently. They will serve their sentences at the Westville Prison.

Residents tore down a shack belonging to an immigrant from the Democratic Republic of Congo and his wife in Siyahlala informal settlement‚ ...
News
3 years ago

The court had heard that on September 9 last year Dimba and Hlangani had forced their way inside Hadaro’s tuck shop in “Soweto” section.

The pair had broken in demanding money and cigarettes from the shopkeeper who had been asleep inside his store.

The 37-year-old Ethiopian‚ clad only in boxer shorts‚ had handed over all his money to the two and tried to run away‚ only to be dragged back inside and killed.

In a scathing judgment‚ Masipa said that Dimba had hated foreign nationals with such zeal that he was prepared to kill his own neighbours.

“Accused 2 [Dimba] threatened those who tried to come to the aid of the deceased asking them if they wanted to die for a foreigner. This conduct shows his hatred against foreign nationals to an extent that he was prepared to kill his own neighbours that he grew up with‚” she said.

“He knew the deceased and had no regard for his life when he provided a valuable service to their community. Accused 1 [Hlangani] actively associated himself with the conduct of his cohort and is equally morally blameworthy‚” she added.

“In our daily lives‚ we live in fear of people like the accused who without any fear or conscience carry unlicensed firearms to rob and murder people. The prevalence of the offences which the accused are convicted for are such that the court must deal with them harshly with the hope that any sentence imposed would deter the would-be criminals of embarking on any such conduct.”

She said that Hadaro’s family was left without a provider on this “poverty stricken continent of Africa”.

“What is worse is the fact that a foreign national was murdered‚ which sends a wrong message about our country‚ especially in the midst of the recent xenophobic attacks which were rife in this province. Consequently‚ the interest of society would be served by the removal of the accused from society‚” she said.

“Had their intention been only to rob‚ they could have left once they had what they wanted. They had taken the deceased by surprise as shown by the clothes he was wearing. He could not have fought them off or defended himself. He was helpless and had tried to save himself by running away.”

The pair appeared downcast as Masipa delivered her sentence‚ which she said should act as a deterrent for those intent on committing violent crimes.

Inanda‚ and its surrounding townships of Ntuzuma and KwaMashu‚ have been a flashpoint for xenophobic violence.

Four months before Hadaro was killed‚ chaos reigned in the township as foreign nationals were targeted by mobs who pillaged their shops and ran them out of the neighbourhood.

The anti-foreigner sentiment then was informed by rumours that foreign shopkeepers had been abducting children – confirmed by police to be a baseless hoax.

Last month a local business forum issued letters to foreign shopkeepers‚ giving them an ultimatum to close their businesses and leave the township.

A peace deal was eventually brokered by the provincial government.