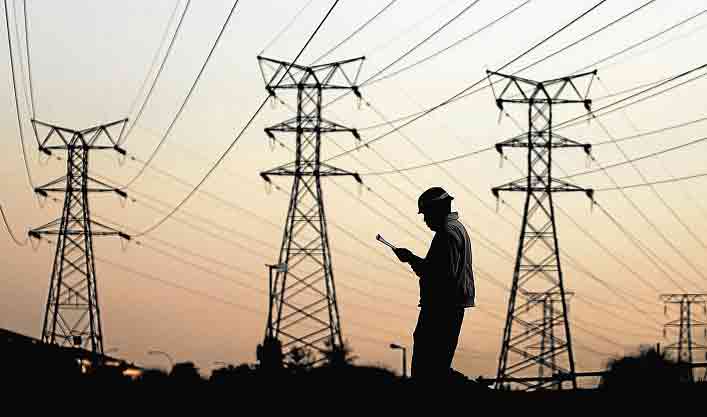 The National Union of Mineworkers (NUM) has threatened a national blackout if the government does not reverse the signing of the power purchase agreements with independent power producers (IPPs).

In an interview with Times Select this week‚ newly elected NUM president Joseph Montisetsi said the country would face mass blackouts if the government did not backtrack on the agreement. It also wants the government to go back to the negotiating table with unions in the energy and construction sector who are opposed to the introduction of IPPs into the national grid.

Montisetsi said NUM was not willing to compromise on its stance that the independent power producers’ programme be scrapped. Unions opposed to the agreement estimate that up to 40‚000 workers stationed at power plants in Mpumalanga alone would lose their jobs if the power purchase agreements were implemented.

His comments come as NUM‚ the National Union of Metalworkers of SA and Solidarity have deadlocked with Eskom over wage increases. They have rejected a 5% offer made by the power utility to their members and are holding out for 12%.