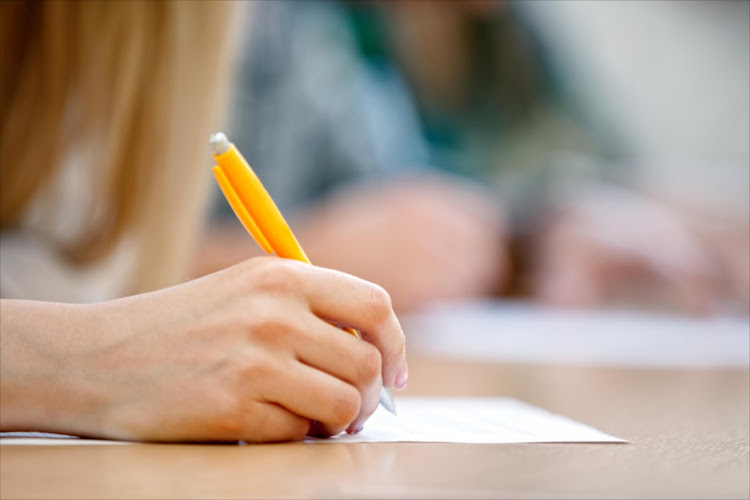 This is illegal and constitutes a criminal offence which is punishable by law.

Umalusi said in a statement on Monday that it had identified two websites‚ http://fakematricandcertificate.co.za and http://www.registermatriccertificates.co.za‚ that are allegedly involved in the illegal activity.

Both the websites ask users to email their queries and pay via two banking apps. There are no contact details for the administrators.

“This is illegal and constitutes a criminal offence which is punishable by law.

“The misrepresentation of qualifications causes potential damage to the image of Umalusi‚ the country’s education system and by extension undermines government’s efforts to eradicate corruption.

“Members of the council are urged to report these unscrupulous individuals and entities to the police or alternatively‚ anonymously‚ on Umalusi’s national fraud hotline 0800 000 889‚” said Lucky Ditaunyane‚ Umalusi’s spokesman.

The council urged public and private entities wanting to verify employees’ credentials to visit Umalusi’s verification page on its website. “Various verification agencies can be used for the verification of qualifications used by Umalusi.”

Umalusi CEO Dr Mafu Rakometsi said it was “appalling that people who manage these websites do so with impunity.

“I want to assure South Africans that the law will be extremely harsh to those who are found guilty of producing fake matric certificates‚” said Rakometsi.

A retired auxiliary nurse who masqueraded as a qualified doctor charged patients R350 per “consultation” in his backyard.
News
3 years ago

The University of Zululand‚ which has been rocked by degrees-for-sale scandals and being placed under administration‚ is not dysfunctional‚ a special ...
News
3 years ago

11 bogus colleges in Braamfontein shut down

Eleven bogus colleges have been shut down in Johannesburg since Monday in a bid to stop opportunistic business owners from preying on those desperate ...
News
6 years ago