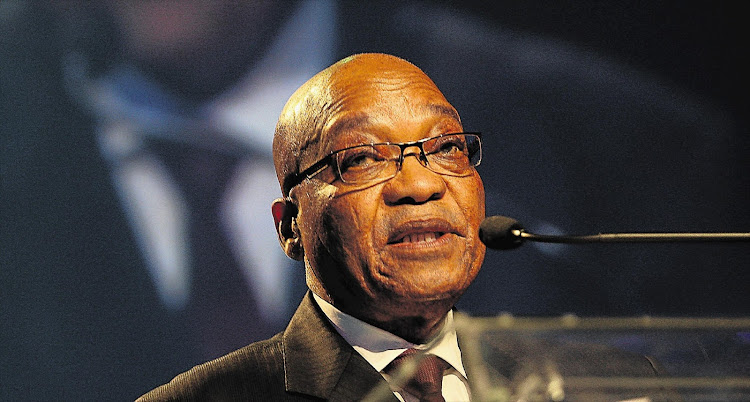 Former president Jacob Zuma has lost one of his sons‚ Vusi Nhlakanipho Zuma.

It was announced late Sunday night that he had died in Johannesburg after a short illness.

He is believed to have been in a private hospital‚ where he passed away on Sunday evening.

Vusi Nhlakanipho Zuma is the youngest of five children born to the ANC leader and Kate Mantsho‚ who committed suicide. He is believed to have been born in 1993. His siblings include the well-known twins Duduzane and Duduzile.

ANC could have handled Zuma axing better: Duarte as she calls for unity

The ANC could have handled former  president Jacob Zuma’s forced exit from the Union Buildings much better.
Politics
2 years ago

Freedom Under Law says it will pursue contempt of court litigation against prosecutions boss Shaun Abrahams – for allegedly defying a court ruling ...
News
2 years ago