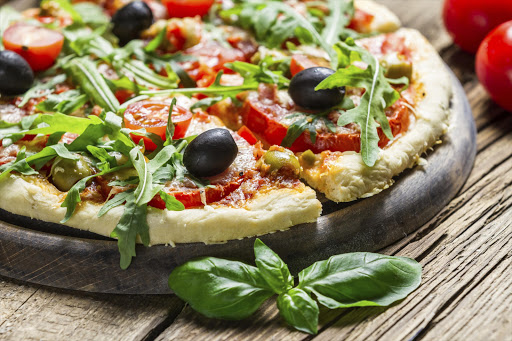 A fight over cold pizza nearly ended in a Durban woman being strangled to death.

Security company Reaction Unit South Africa said they had responded to a frantic call for assistance from a woman at a business in Southridge‚ near Umdhloti Beach‚ who claimed that a pizza delivery driver had attempted to strangle her.

Spokesman Prem Balram said that a 27-year-old woman had told officers that the pizza delivery guy had attempted to run her over with his bike and them attempted to strangle her during a dispute.

According to the woman she ordered a pizza from a popular outlet.

"She explained that when the pizza arrived at her workplace‚ it was an hour later and the food was cold. She then got into an argument with the driver regarding the delay and the company’s cold pizza policy. He then attempted to knock her with his bike."

Balram said the woman grabbed the bike to prevent injury‚ prompting the driver to strangle her.

He said the driver had fled when her colleagues raised the alarm.

Balram said the woman had sustained minor injuries and was seeking advice on opening a criminal case.

He said the pizza delivery biker had left the scene and could not be immediately located.

Almost as many South African men and women believe it is acceptable to hit a woman.
News
4 years ago