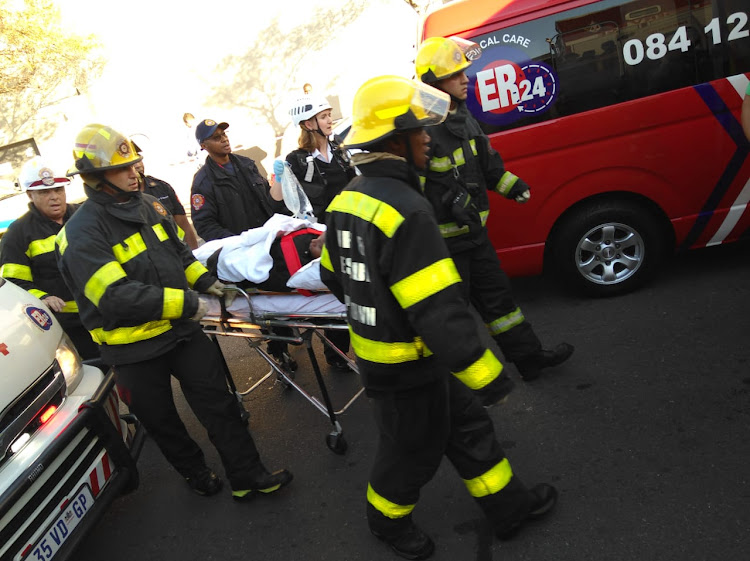 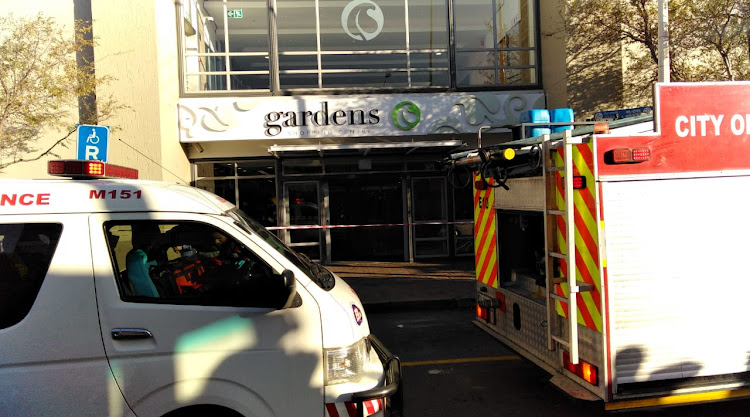 Five kitchen staff were injured in a gas explosion at a Cape Town restaurant on Thursday.

Theo Layne‚ the spokesman for Cape Town Fire and Rescue Service‚ said the alarm was raised at 3.15pm after a canister exploded at Pulp Kitchen‚ at Gardens Centre.

Three fire engines and three rescue services went to the first-floor restaurant and extinguished the flames. The centre was evacuated.

Greg Swartz‚ who works at Hammer & Tongs Hardware in the centre‚ said he heard someone kicking open a fire escape door just after 3pm. He then saw water flowing down the stairs and realised there was a fire in the building.

“The sprinklers kicked in and we were marshalled out of the building‚” said Swartz.

“The kitchen staff got injured‚ two severely and the other three sustained minor burns. You could smell the gas in the air. It’s the first time something like this has happened in the 19 years I have worked in this centre.”

Lisa Ntsebeza said she was eating lunch when she heard an explosion. “I jumped up and followed people who were rushing out of the centre. I went to the restaurant and found the staff lying down. Their clothes were stuck to their bodies. I helped to tear their clothes off. They are severely injured.

“After that we evacuated. It’s the first time I have experienced such an incident in my working life.”

At least 10 shacks have been destroyed and one damaged following a fire that spread from one shack to adjacent shacks in the space of an hour in ...
News
1 year ago

The knife-wielding suspect in the deadly attack at a Cape Town mosque was an outpatient at a psychiatric institution‚ the Hawks said on Thursday.
News
1 year ago

The city of Cape Town’s big mop up continues after heavy downpours hit the metropole over the weekend.
News
1 year ago
Next Article