Police arrest 23, including metro cop and her boyfriend, for cash heists

Guns, explosives and ammunition seized by police in a series of raids across Gauteng in which 23 suspected cash-in-transit robbers were arrested.
Image: SAPS

Police have claimed a massive breakthrough in cash-in-transit heists, smashing a syndicate and arresting 23 people, including a Tshwane Metro policewoman, in raids across Pretoria and Johannesburg.

The latest arrests bring the number of suspected cash heist robbers caught since May to 50.

The operations began after police intelligence officers received information on the location of two suspects who were linked to two heists in Boksburg in May.

Police spokesman Brigadier Vish Naidoo said that among the two suspects who were arrested was an officer from the Tshwane Metro Police. He said she was allegedly responsible for storing weapons that were used to blow up the cash vans.

The man who was arrested, who is the boyfriend of the policewoman, is allegedly responsible for several heists across the country

"The man who was arrested, who is the boyfriend of the policewoman, is allegedly responsible for several heists across the country,” said Naidoo.

Police seized a rifle, magazines and ammunition that during the couple's arrest.

Naidoo said police, following up on information, raided a housing estate in Wonderboom, where officers arrested a foreign national who was found in possession of explosives, detonators and blasting cartridges.

"He has also been linked to the double cash heist bombing in Boksburg in May."

Naidoo said that in simultaneous raids police arrested three people, including two women in Soshanguve, for their alleged role in last week's cash van bombing in Atlas Road in Boksburg.

"Officers recovered an R5 rifle, an LM5 rifle and 100 rounds of ammunition. The man who was arrested has been linked to several heists across the country." 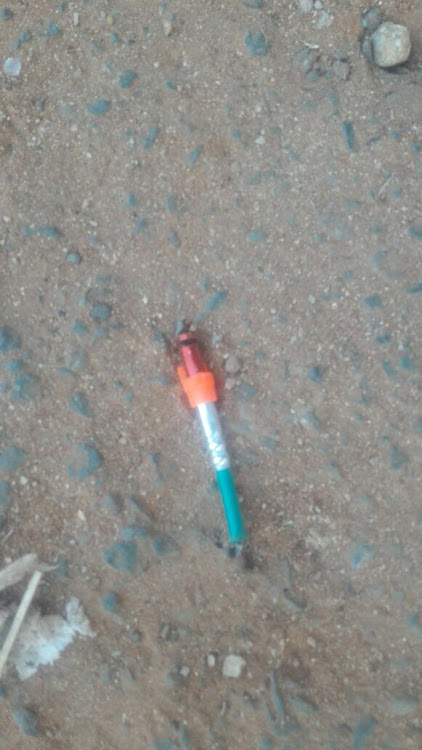 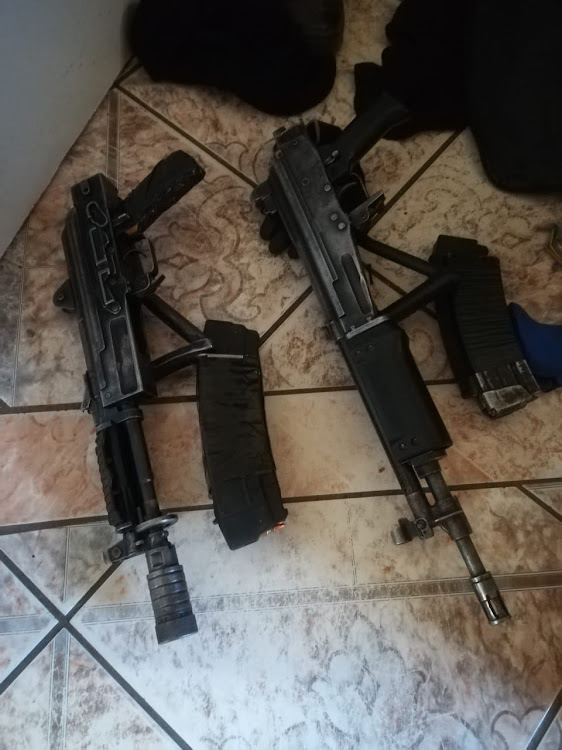 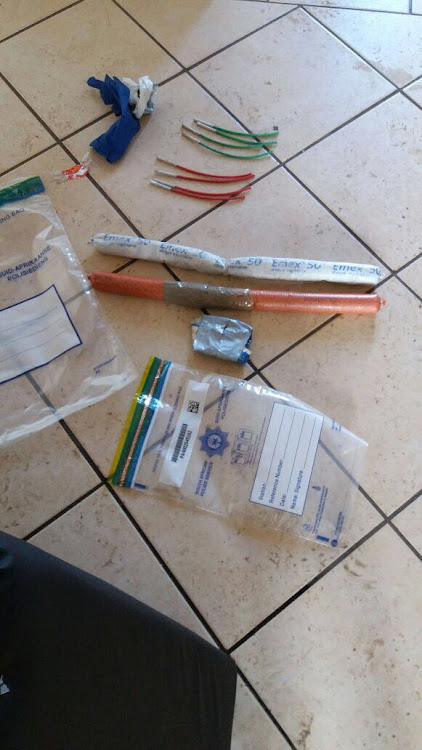 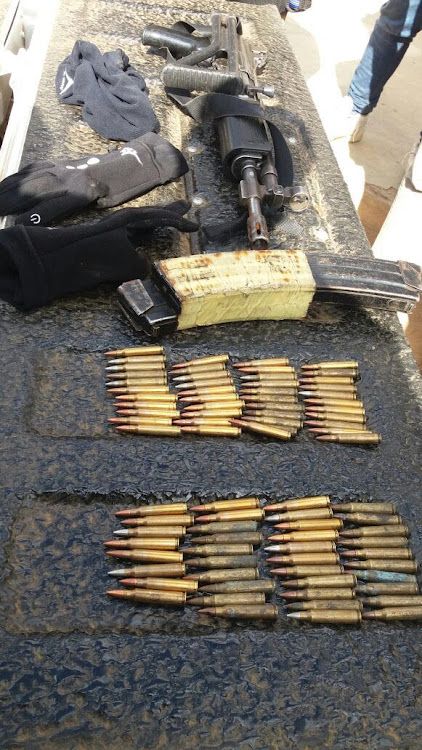 "In another raid, eight suspects were arrested for an attempted cash heist which was carried out in Dobsonville in Soweto. Investigators seized four hijacked vehicles.

He said those arrested would appear in court on charges of the illegal possession of firearms, ammunition, explosion and possession of stolen and hijacked vehicles.

National police commissioner General Khehla Sithole vowed that operations to catch those behind violent robberies, heists and hijackings - "which instill fear in citizens” - will continue.