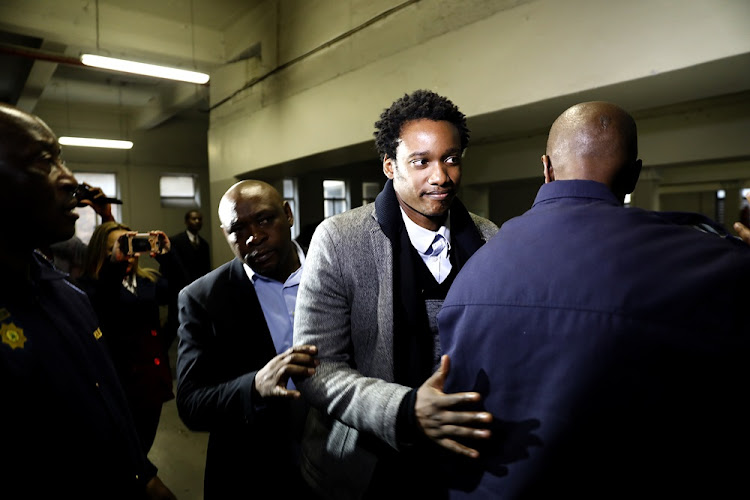 Former President Jacob Zuma’s son Duduzane has been released on R100‚000 bail after being charged with alleged “state capture” corruption for “offering an unauthorised gratification to a public figure”.

Prosecutors asked that the case against Duduzane be postponed to January next year so that other individuals implicated in this alleged corruption could also be charged.

Zuma’s lawyers objected to this long delay‚ arguing that the case was over two years old and should be ready for trial.

Advocate Dawie Joubert‚ for Zuma‚ argued that the state’s case against the 34-year-old was “very weak” and said he denied Jonas’s allegations.

The prosecution has hinted that Duduzane Zuma may also face charges in relation to other unidentified cases in connection to investigations linked to his companies.

As the state and defense defence made their bail arguments‚ members of the Black First Land First movement attempted to enter the court but were barred from doing so. They could be heard shouting outside the courtroom.

His bail application took less than 15 minutes‚ after the state and defense defence agreed on a set for of conditions for his release – including that he hand over all his passports. Zuma must also report at the Rosebank Police Station once a week.

He will have to get permission to leave the country.

Zuma is due at the Randburg Magistrates Court on Thursday to face two charges of culpable homicide linked to a 2014 car crash. 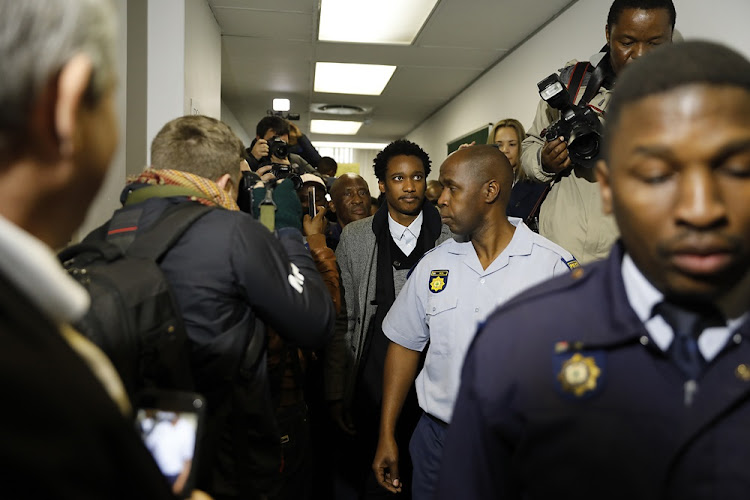 Former president Jacob Zuma says his family believe the media may have triggered his son's lupus flare-ups with its "harsh reports".
News
2 years ago

Former president Jacob Zuma's son‚ Vusi Zuma‚ has been described as a caring and kind soul by speaker after speaker at his funeral at the Rhema Bible ...
News
2 years ago