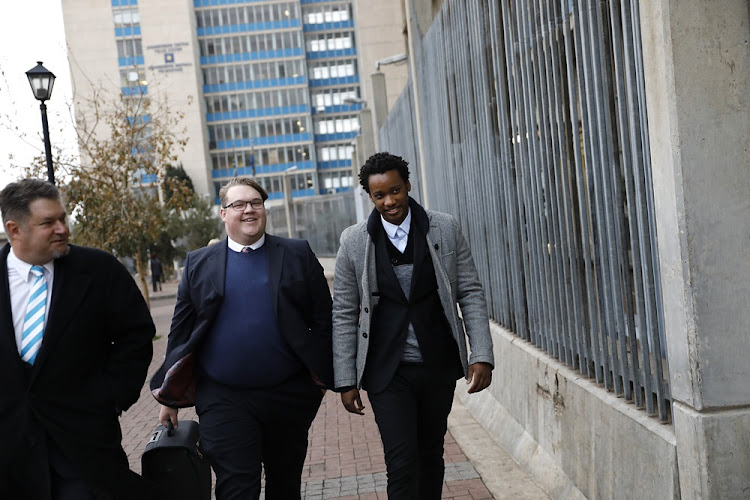 Duduzane Zuma arrives at the Johannesburg Central police station on July 9 2018 ahead of an expected court appearance.
Image: Alon Skuy/TimesLIVE

A smiling Duduzane Zuma arrived at the Johannesburg Central police station early on Monday morning, ahead of an expected appearance before the Specialised Commercial Crimes Court later in the day.

The 34-year-old’s lawyer, Rudi Krause, confirmed to TimesLIVE that Zuma has been formally charged with corruption. The charge relates to his involvement in an alleged Gupta family plot to bribe former Deputy Finance Minister Mcebisi Jonas.

Zuma arrived back in South Africa from abroad last week to attend the weekend funeral of his younger brother, Vusi. Zuma was briefly detained at the airport when he arrived in South Africa from Dubai for Vusi's funeral, and questioned in relation to a "2016 Rosebank case".

Krause confirmed former president Jacob Zuma's son had agreed to hand in his passport as part of a bail agreement with the state. TimesLIVE has learnt that Duduzane was transported to court in a police vehicle and is currently being held in the cells. 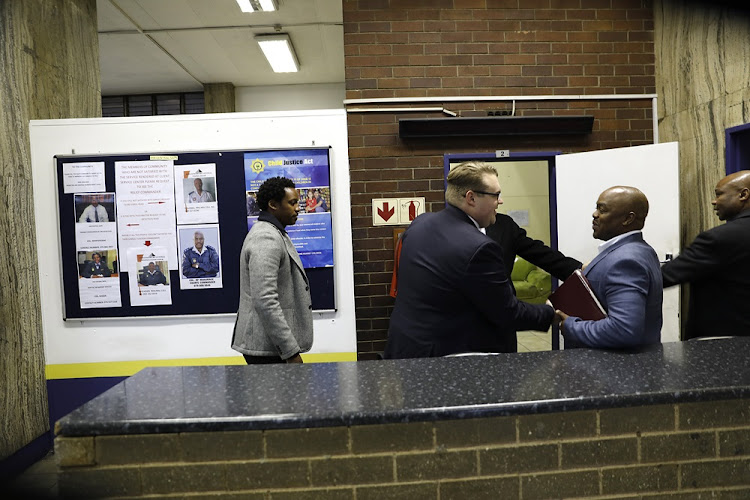 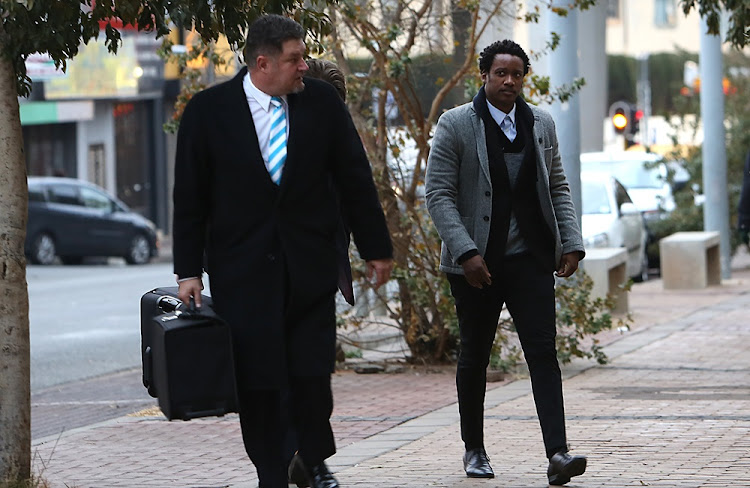 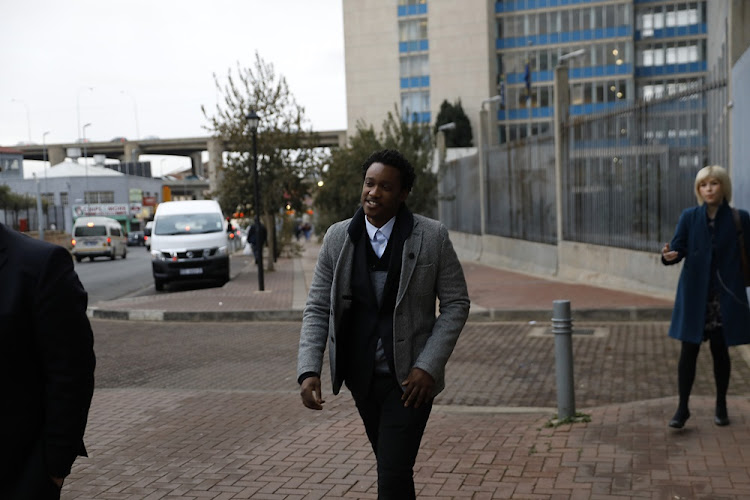 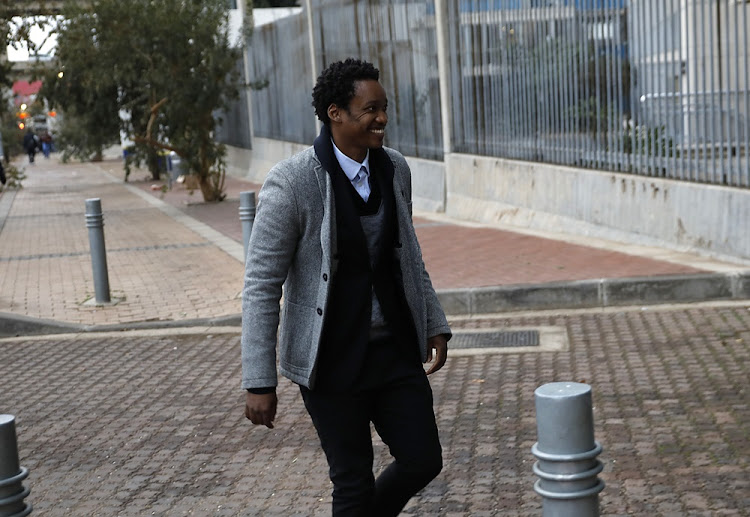 The Sunday Times reported this weekend that law enforcement authorities are also understood to be considering charging Zuma in connection with the Estina dairy project, in which Gupta companies stand accused of fraudulently receiving millions of rands intended for poor black farmers in the Free State. He is a director of Westdawn Investments, one of the Gupta companies that allegedly siphoned off money from the farm project.

And on Thursday, he is due in the Randburg Magistrate's Court charged with culpable homicide relating to a 2014 car crash.

Editor's Note: This article has been updated with comments from the lawyer confirming corruption charges.

Duduzane Zuma is back in South Africa

Former president Jacob Zuma’s son Duduzane has returned to South Africa from abroad‚ in time to attend his brother Vusi's funeral on Saturday.
News
2 years ago

Former president Jacob Zuma says his family believe the media may have triggered his son's lupus flare-ups with its "harsh reports".
News
2 years ago