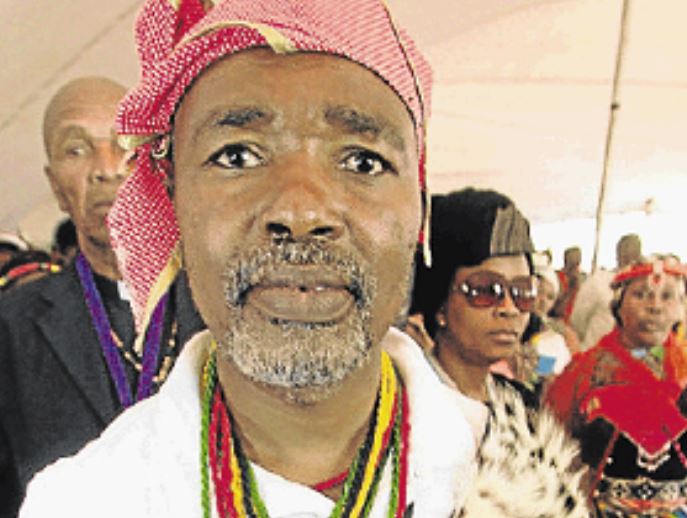 This weekend‚ while close to 30‚000 Eastern Cape initiates who underwent the Xhosa circumcision tradition (ulwaluko) were graduating and going home healthy‚ one more family went into mourning.

Olihle Njima of Mbhongweni village in EmaXesibeni died of septicaemia at the Nelson Mandela Academic Hospital in Mthatha on Thursday.

He was the 19th initiate to have died in the province in the past three weeks.

Nkosi Mwelo Nonkonyana‚ chairman of the Eastern Cape House of Traditional Leaders‚ and cooperative governance and traditional affairs (Cogta) spokesman Mamkeli Ngam said the tens of thousands of initiates who came home healthy did not make up for the loss of life – not even one‚ let alone 19.

“This was the third initiate to die in the Alfred Nzo District‚ following two others who died in Mbizana in the first week of the 2018 winter season‚” said Ngam.

The death toll in the OR Tambo District remains the worst in the Eastern Cape this winter‚ with 13 of the 19 victims coming from this region. Of these‚ 11 come specifically from Nyandeni local municipality‚ which encompasses the towns of Libode and Ngqeleni.

Fourteen initiates died during last year’s winter season‚ up from 11 victims in 2016.