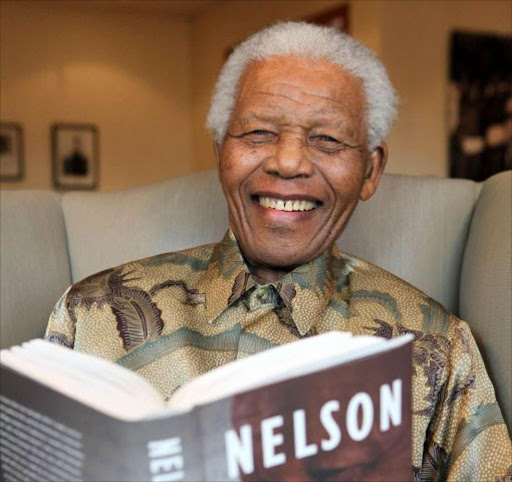 Kenyan intellectual Patrick Lumumba said without land there would be no peace in Africa.

“Nelson Mandela would have reminded us that the last colonial question is land. If you don’t tackle the issue of land‚ you shall never know peace‚” Lumumba said‚ to loud applause from the crowd that had packed the auditorium.

The land question has become a hot potato in South Africa following the 2017 ANC December conference in Nasrec‚ which adopted the policy of land expropriation without compensation.

Lumumba continued reminiscing that if Mandela was among the people celebrating the centenary he would have asked numerous important questions‚ including how a continent like Africa‚ rich in mineral resources‚ remains poor today.

He said the time had come for Africa to cleanse itself and deal with corruption as Mandela would have liked.

“The time has come. We must do away with dealers and have leaders‚ do away with cheaters and have teachers instead. He would have posed the question that: how is it that corruption is still a scourge in our continent? Madiba would have told us to unite‚” he said.

The annual Nelson Mandela lecture, delivered this year by President Barack Obama, took place on July 17 2018. Here is everything you might have missed in 90 seconds.

The annual Nelson Mandela lecture‚ delivered this year by President Barack Obama‚ took place on Tuesday. If you missed it‚ here is everything you ...
News
3 years ago

Former US president Barack Obama says there has been a reversal of the gains of freedom and democracy that swept the globe at the time former ...
Politics
3 years ago