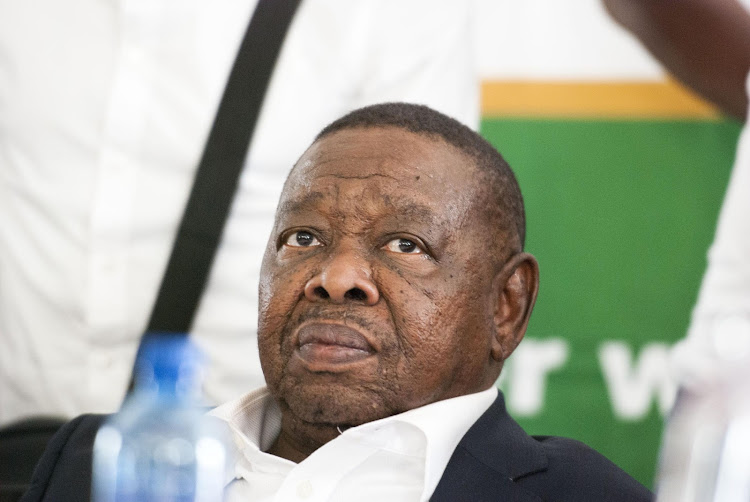 Transport Minister Blade Nzimande has condemned what he described as the senseless killing of 11 taxi drivers in KwaZulu-Natal this weekend.

Four people were also critically wounded when gunmen opened fire on a minibus taxi between the towns of Colenso and Weenen on Saturday.

The ambush occurred when members of a Gauteng-based taxi drivers’ association were returning home after attending the funeral of a colleague at Ematimatolo in KwaZulu-Natal.

"These killings and injuries of innocent people are symbolic of organised crime and utter disregard of the life of other citizens. Such offences are serious crimes‚ unjustifiable and punishable by law.

"I commend the law enforcement officers for their swift response in activating a 72-hour action plan consisting of members from specialised units within the police - including Crime Intelligence‚ the Hawks‚ and the Special Task Force - to trace and apprehend those responsible for these killings‚" said Nzimande.

He added that there were well-established disputes mechanisms in the taxi industry which must be adhered to by all operators‚ regardless of their affiliation to any taxi association or grouping.

"We therefore cannot allow a small group of criminal syndicates to hold the taxi industry at ransom. We will act decisively and punish harshly those who continue to perpetuate these senseless acts of lawlessness‚" Nzimande warned.

Violence erupted in the Pretoria CBD on Thursday morning. By the time it was over‚ five taxi drivers had been shot and wounded.
News
3 years ago