One killed‚ two injured in collision in Carletonville 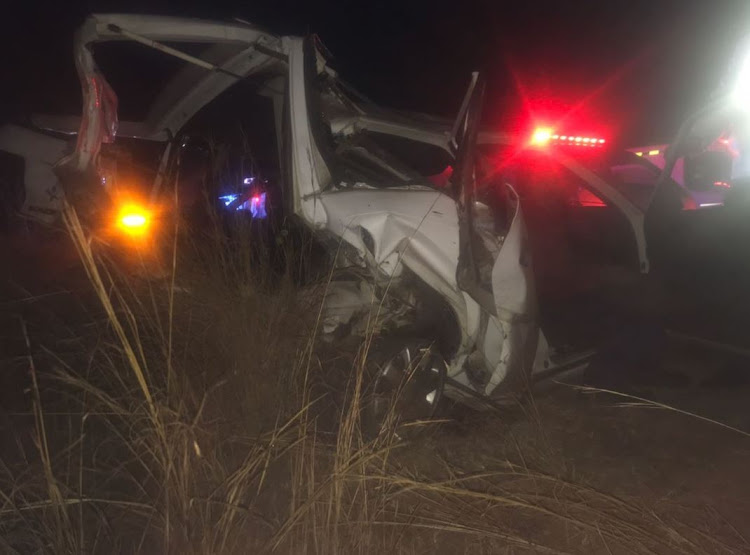 A woman was killed and two others injured late on Saturday night when a vehicle allegedly rear-ended another vehicle in Carletonville on the West Rand.

ER24 paramedics‚ along with the provincial emergency services‚ arrived on the scene shortly before 11pm to find one vehicle on the side of the road in the veld while the second vehicle had come to a stop in the road‚ ER24 spokesman Russel Meiring said.

“Upon closer inspection‚ paramedics found a man and woman in one vehicle while a second man was found in the second vehicle.

“Paramedics extricated the patients from the vehicles and assessed them‚ finding that one man and a woman were in a critical condition while the second man had sustained only moderate injuries‚” Meiring said.

The victims were treated for their injuries‚ and the critically injured provided with advanced life support interventions‚ before they were transported to nearby hospitals for further care.

“Unfortunately‚ upon arrival at hospital‚ the critically injured woman succumbed to her injuries and was declared dead‚” Meiring added.