Duduzane Zuma back in Dubai with pregnant wife, but 'will be back' 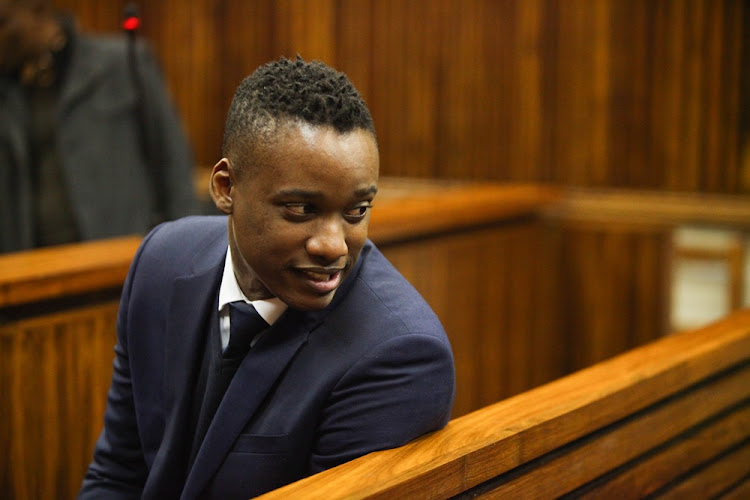 Duduzane Zuma‚ the former president's son‚ is in Dubai to be with his pregnant wife.

His lawyer‚ Rudi Krause‚ said on Monday that Zuma would be back in the country in time to appear in the Randburg Magistrate’s Court on August 23 in connection with the death of two minibus taxi passengers in 2014.

Zuma is accused of culpable homicide after his Porsche collided with the taxi in which Phumzile Dube and Nanki Jeanette Mashaba were travelling. Mashaba‚ who was injured in the accident‚ died later in hospital.

After AfriForum and advocate Gerrie Nel announced that they intended to pursue a private prosecution against Zuma‚ the state reconsidered its decision not to prosecute him.

Duduzane Zuma is the “victim of a political vendetta” by the “Cyril Ramaphosa administration‚ pressured by Pravin Gordhan‚ white monopoly capital and ...
News
3 years ago

Several Zuma family members supported Duduzane Zuma when he appeared briefly in the Randburg Magistrates Court in connection with the deaths of two ...
News
3 years ago

Former president Jacob Zuma’s son Duduzane has been ordered to appear in court on July 12 to face two charges culpable homicide related to a 2014 car ...
News
3 years ago