Kidnapping of small children on the rise in SA 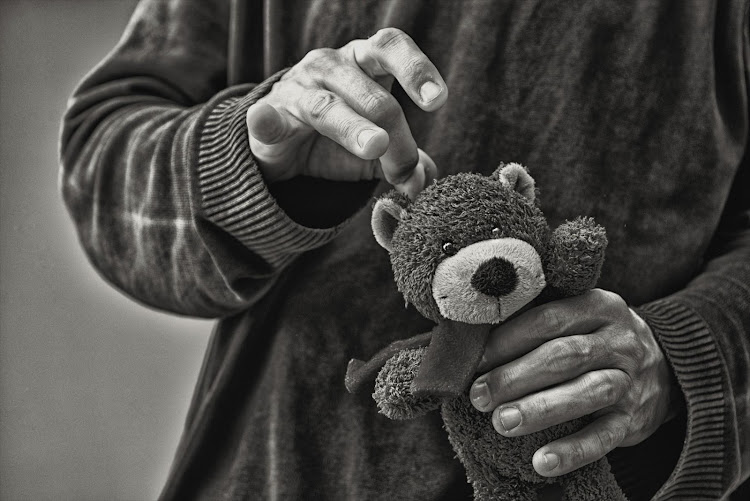 As hopes of finding missing Sydenham schoolboy Miguel Louw continue to dwindle‚ police are chasing leads that he may have been trafficked.

A 44-year-old man‚ who cannot be named‚ appeared in the Durban Magistrate’s Court on Monday facing charges of human trafficking.

The man had originally been charged with kidnapping‚ and this grim change of tack by Organised Crime Unit detectives probing Louw’s disappearance gives a glimpse into what may have befallen the boy.

Bianca van Aswegen‚ for NGO Missing Children SA‚ said that abductions were on the up and only 1% of child trafficking victims were ever found.

“Kidnappings have been on the increase and we have seen that in our own numbers. This has also become synonymous with random demands‚” she said.

“Not only girls are vulnerable but boys are in danger as well. Whether or not trafficking is at the heart of each kidnapping is difficult to say and we would have to look at it on a case-to-case basis‚” she added.

Van Aswegen said that the spectre of human trafficking was a global issue.

A Sydenham mother broke down in the Durban Regional court on Monday and pleaded with a man accused of abducting her 9-year old boy‚ who is still ...
News
3 years ago

“They [trafficked children] are often used in this country as prostitutes or slaves or they cross borders for the same purpose. To say the least it is a grim life is an understatement and only 1% of human trafficking victims are ever found and that is incredibly sad.”

“People should never wait 24 hours before reporting and this window is the most crucial when anyone goes missing. People still think they need to wait and that should never be the case‚” she added.

It is believed that the boy was taken from his school‚ located less than a minute from his home‚ on the afternoon of July 17.

According to Miguel's grandmother‚ Arlene Paul‚ CCTV footage placed Miguel at a KFC next door to his house with a man‚ who had been an acquaintance of the family for about two weeks‚ on the day of his disappearance.

Since his disappearance‚ his relatives have frantically taken up the search‚ canvassing shelters‚ hospitals and the state mortuary.

Police are also investigating the disappearance of Mfundo Hlope who disappeared from his home in the Mfekaye Reserve in northern KZN.

On Monday police released an appeal for information after 15-year-old Nomphumelelo Campbell disappeared from her school in Ladysmith.

The lifeless body of a six-year-old girl has been found in a shallow stream five days after she went missing in Mpumalanga.
News
3 years ago

A three-month-old baby from Hibberdene on the KwaZulu-Natal South Coast who was separated from her mother for more than a month is finally back at ...
News
3 years ago