Haaibo, why so late? Mzansi reacts to Ramaphosa's late-night address

Image: Via MyANC YouTube President Cyril Ramaphosa in an address to the nation on Tuesday night.

On Tuesday night the ANC announced that President Cyril Ramaphosa would be addressing the nation about land redistribution and a plan to ignite economic growth based on outcomes from the party's two-day lekgotla.

However, two hours later and South Africans were still waiting. Eventually, just after 10pm, a recorded message was broadcast on news channels and social media platforms.

In the nearly seven-minute address Ramaphosa said the ruling party will move to amend section of 25 of the Constitution to allow for expropriation of land without compensation.

I thought these late night shenanigans ended with the other guy?

The more things change the more they stay the same

When they make their announcements at night you know something is coming!!!....#Ramaphosa

Do I smell a whiff of panic? Or something more full blown? We urgently need proper & far-reaching land reform - but that was an extraordinary late-night thing & I'd like to know why#Ramaphosa

You can watch the full announcement here: 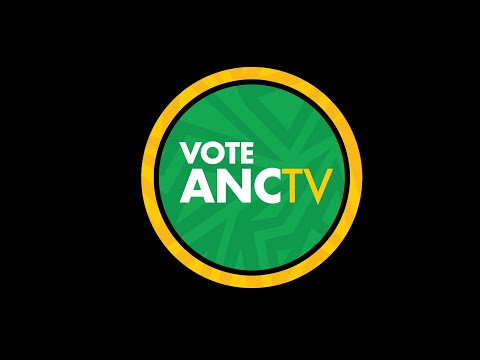 #Ramaphosa, #LandExpropriation and #Constitution have been trending on Twitter since the announcement was made.

There was mixed reaction to the decision on Twitter. Here's a snapshot of what Mzansi thinks.

If the land is not expropriated before elections next year ,we should not vote for ANC . No land ,No vote. #LandExpropriation

For the past 7months, @MYANC has been making the same decision about #LandExpropriation without compensation & not even an acre of land has been expropriated. At this rate, it will take 2800 years expropriate 3 farms in ZA #Each1Teach1 #Ramaphosa

Why is it Breaking News that ANC has resolved to push for constitutional amendment to expropriate land without compensation?
ANC took this resolution in December 2017 & supported EFF's #LandExpropriation motion in February this year. What's breaking about this reaffirmation?

I don’t celebrate too quickly anymore, #FeesMustFall taught me to never celebrate until you hear the Ts and Cs of any “victory”. First find out exactly what #LandExpropriation without compensation will mean for black people and if there are indeed great benefits.