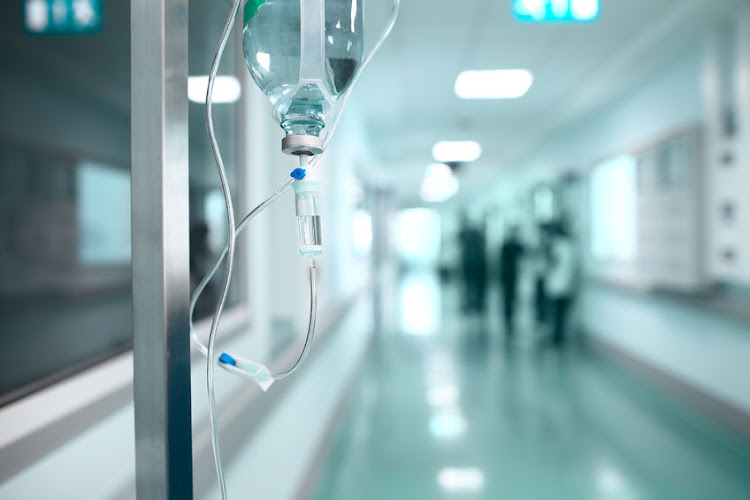 An estimated 100 learners from a school in the Eastern Cape were rushed to hospital after complaining of stomach ailments on Tuesday night.

The incident happened at St Matthew’s senior secondary school in Keiskamahoek area. The learners were transported in school buses to SS Gida hospital.

Nompucuko Lali‚ whose niece is at the school‚ said the pupils were panicking. “When we got the call we felt that they were panicking and we felt the same. Some parents had to drive from as far as King William’s Town to check this‚” said Lali.

Lali said the pupils‚ who are staying in a hostel‚ suspected that they had eaten contaminated food. “The education department promised to send officials to investigate what happened‚ what food they ate and where it was sourced from.”

Eastern Cape Education departmental spokesperson‚ Malibogwe Mtima‚ said on Wednesday that it appeared that learners had become ill after drinking water. He said officials from the department‚ and health officials‚ had been dispatched to the school to investigate the outbreak.

“Thirty-three of these pupils were discharged around 12 midnight and were taken back to the hostel by district and school officials. Since all these pupils alleged that this happened after consuming some water‚ the departments have stopped usage and consumption of it until the investigation is finalised‚” said Mtima.

He said alternative arrangements had been made for learners to get properly filtered portable water at the school. “Officials from both departments are working around the clock to remedy the situation. All other pupils are being jointly monitored by specialists from both departments to avoid any further outbreak.”

Health spokesperson Lwandile Sicwetsha said that nurses were at the school on Wednesday. “At this stage we don’t know what is causing this. Our nurses are currently at the school to conduct investigations. We are also meeting with the department of education officials‚” said Sicwetsha.