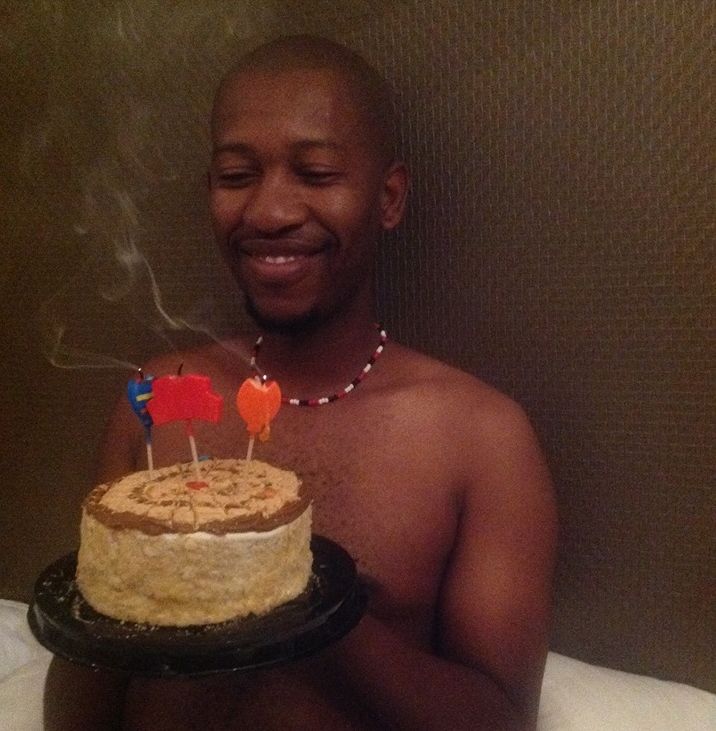 One of the men arrested alongside axed ANC branch secretary Errol Velile Present, in connection with a Soweto cash heist, on Friday took the stand‚ where he alleged the group were beaten by police who accused them of the crime.

“They kept on moving around with us around the location‚” said Zakhele Zondi‚ recalling the evening that he was arrested and removed from the Diepkloof home that he shared with his girlfriend.

“They were busy assaulting us until the morning‚” Zondi added.

He delivered his evidence-in-chief during his bail application at the Roodepoort Magistrate’s Court‚ led by his attorney Brighton Taula.

“So they were driving around with you without going to the police station?” Taula asked.

“That is the truth‚” he replied through an interpreter.

He said police later explained to them that they were charged with robbery and possession of suspected stolen vehicles.

“Did they find you in possession of a suspected stolen vehicle?” Taula asked.

Axed ANC employee Errol Velile Present and three co-accused arrested after a cash-in-transit heist in Soweto have failed in their bid to get access ...
News
4 years ago

He had earlier explained that the police had picked him up from his residence at around 11.30pm. He said police ransacked his house‚ asking him about guns.

As Zondi testified‚ his girlfriend‚ who sat in the second row of the court gallery‚ commented that the police were roughing them up.

The 37-year-old said he had matriculated from the Jabulani Technical High School in Soweto and went to obtain a public relations diploma through Unisa. He is a father of two children‚ aged 17 and 10.

The former national general manager of Maxi restaurants said he was retrenched from his position several years ago‚ leading to him starting a construction business named Man on the Move‚ with a friend.

He had earned R7‚500 a month from the business but business had since slowed down‚ he said.

While Taula had tried to portray his client as a regular man who worked to earn an honest living to feed his family‚ Zondi revealed that he had a previous conviction.

“The charge was attempted murder. I was sentenced to 11 years direct imprisonment‚” said Zondi.

The ANC was forewarned about a Luthuli House employee and party member who was recently arrested for alleged involvement in cash-in-transit heists.
Politics
4 years ago

Zondi is yet to be cross-examined by the State.

Present‚ Zondi and the two other accused were earlier on Friday dealt a blow when they failed to get access to the police docket.

Their lawyers had argued that they could not adequately prepare for their bail application without having access to the docket‚ something they likened to entering a fighting ring blindfolded.

But delivering his verdict‚ magistrate John Baloyi quoted sections of the Criminal Procedure Act which stipulated that the accused were not entitled to have the contents of the docket at the bail application stage unless the prosecutor was instructed to do so by the court.

“The application by the defence is premature and is dismissed‚” Baloyi ruled.

Present and his co-accused were initially charged with armed robbery. Charges of attempted murder and possession of hijacked motor vehicles were added when the group appeared in court earlier this week.

Present is no stranger to controversy. The Sunday Times previously linked him to a controversial farm deal in Limpopo.

He was the Dobsonville ANC branch secretary in Soweto and a national ANC organiser - before the party removed from his position at Luthuli House after news of his arrest made headlines.

His wife‚ Zanele Present‚ previously told Times Select: “I cannot bring myself to believe that the man of my dreams‚ the father to my children‚ who was my high school sweetheart‚ is the thug people say he is.”