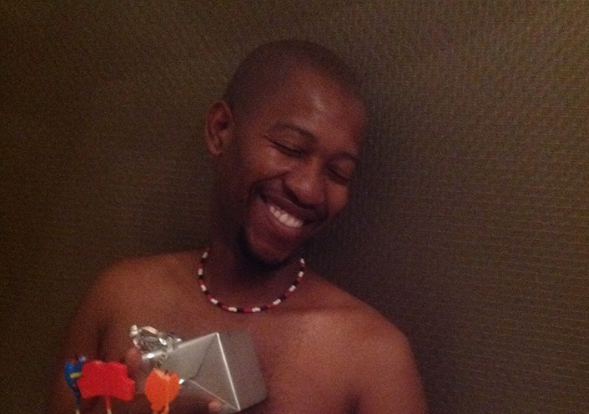 One of the men arrested alongside axed ANC branch secretary Errol Velile Present on Friday told the court that the State‚ which alleged they had committed a cash heist‚ had no case against him.

During a bid to be granted bail bid before the Roodepoort Magistrate's Court‚ Zakhele Zondi said that no finger prints were lifted from the vehicles he and his co-accused were alleged to have used in carrying out the heist.

And the four guards who the money was taken from had reportedly failed to point him out during an identity parade.

Zondi further submitted that police had not found a cent of the R250‚000 they were alleged to have stolen at his home in Diepkloof‚ Soweto.

One of the men arrested alongside axed ANC branch secretary Errol Velile Present, in connection with a Soweto cash heist, on Friday took the stand‚ ...
News
4 years ago

He pleaded with the court to release him on R3‚000 bail‚ adding that he would not tamper with the State's case and that he was not a flight risk.

But Zondi would need to wait two more weeks before learning whether he would be released pending his trial.

The State requested a lengthy postponement of until August 17 2018. Prosecutor Paseka Temeki told the court that he had another trial to handle next week and this would be followed by annual leave‚ which was already approved.

As he took to the stand‚ Zondi alleged that he and his co-accused had been beaten by the police.

Axed ANC employee Errol Velile Present and three co-accused arrested after a cash-in-transit heist in Soweto have failed in their bid to get access ...
News
4 years ago

“They kept on moving around with us around the location‚” said Zakhele‚ recalling the evening that he was arrested from his Diepkloof home that he shared with his girlfriend.

“They were busy assaulting us until the morning‚” Zondi added.

He was being led in delivering his evidence in chief by his attorney Brighton Taula during his bail application.

He had earlier explained that the police had picked him up from his residence at around 11.30pm where they ransacked his house‚ asking him about guns.

As Zondi testified‚ his girlfriend‚ who sat in the second row of the court gallery commented that the police were roughing them up.