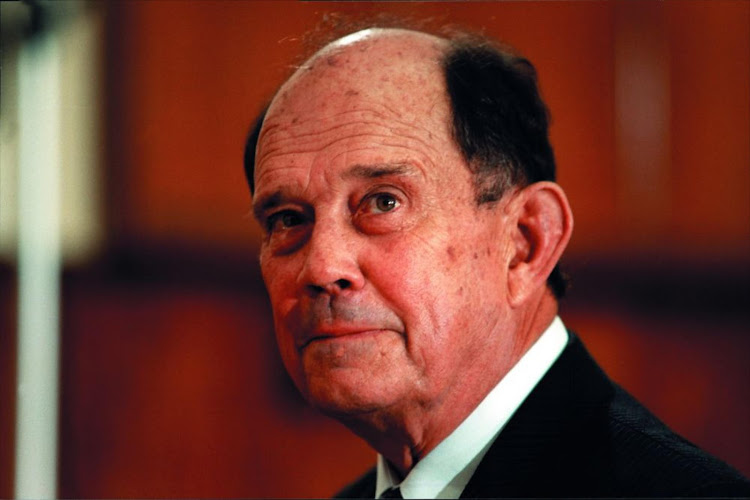 The National Prosecuting Authority (NPA) has said that if a docket with evidence linking former apartheid-era government ministers to a child sex ring is brought to them‚ they could prosecute the case.

"There is no statute of limitations on rape cases‚ so if there is evidence‚ including evidence from witnesses‚ and the case is prosecutable‚ then we will prosecute‚" NPA spokesman Luvuyo Mfaka told TimesLIVE.

Malan died in 2011‚ while Wiley and Allen died in the 1980s after allegedly committing suicide.

The new book alleges that the crimes took place on Bird Island‚ close to Port Elizabeth‚ during the 1980s.

They partied and swam naked on Bird Island before allegedly engaging in sexual activities with boys – and were “arrogant” enough to sign their names ...
News
3 years ago

Three former National Party ministers‚ including Magnus Malan‚ have been identified as central figures in a paedophilia ring that operated during ...
News
3 years ago

Mfaka said given that there was no statute of limitations when it came to rape‚ they could still prosecute the case. "But this will depend on the evidence contained in the docket‚” he said. “Prosecutors would have to look at the evidence and ensure that all witnesses had been consulted with. If they are satisfied that there is a case to prosecute‚ then they would look at prosecuting it."

Dave Stewart‚ spokesman for FW de Klerk‚ who served on Botha's cabinet as education minister‚ said: "Naturally this is news to him and comes completely out of the blue. If he had known anything of this nature‚ he would have raised it."

"It is‚ however‚ too early to speculate on any of this - especially as these are just reports in a newspaper‚" he added.

Botha's former deputy minister of law and order‚ Roelf Meyer‚ said while he had seen the story he had no knowledge of the allegations. "I don’t know whether it is true or not and cannot comment on it‚" said Meyer.

Magnus Malan, former minister of defence in the National Party’s apartheid government, has been accused of operating a paedophile ring on an island near Port Elizabeth called Bird Island.