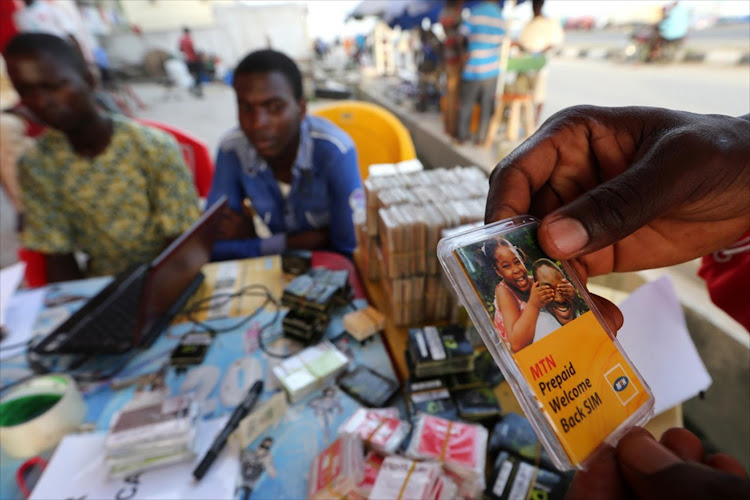 Lobby group The Durban Anti-Cell Mast Alliance (Dacma) has launched a court application in the Durban High Court seeking a review of what it says was a “secret deal” between cellphone company MTN and the eThekwini Municipality which resulted in a proliferation of cell masts across the city.

The lobby group was created last year. It alleges that that the deal was struck in April 2016 - and it absolved MTN from following regulatory processes when they put in the infrastructure.

In the court papers‚ the applicants ask for an urgent review of the agreement.

They accuse MTN and the eThekwini Metro of disregarding by-laws and town planning schemes‚ and contravening national legislation and the Constitution.

“Despite numerous newspaper reports‚ community activism‚ council questions‚ applications via PAIA‚ legal correspondence and public meetings‚ neither eThekwini municipality nor MTN have done anything to explain how this situation came about‚ or whether they intend to rectify it.

“This infrastructure roll-out was completely unprocedural and secret‚ with the result that MTN put up cell masts‚ hundreds of them‚ next to creches‚ schools‚ old age homes‚ on people’s pavements‚ in play parks‚ right outside their homes – with absolutely no consultation‚ no site planning‚ no permissions‚ no scoping‚ no public process. Anyone who complained was threatened and intimidated.”

Moore said: “The research we have done has shown that this roll-out was completely unnecessary‚ as none of these masts increased cellular connectivity in areas where it was actually required."

So, MTN is not cancelling free Twitter ...but there is a catch

She said while Dacma was not against the need for reliable communication technologies‚ the impact of long-term high-frequency microwaves on humans and the environment was relatively unresearched – and the research that did exist was causing alarm among scientists.

“The cell companies hide behind the fact that they abide by so-called ‘international limits’‚” she said‚ “but they suppress the fact that these limits have been unchanged since 1998 and do not take into account the massive changes in technology in the last ten years‚ and we still don’t know what they are doing to us and our environment.

“It is nonsense that municipalities‚ who make money out of cell mast rental‚ can dismiss any community concerns about the unverified effects of cell masts from the people who are forced to live right next to them. We are hoping that this court case will make both municipalities and mobile telephone companies stop and think about their reckless actions.”

The court action is in its early days. Both MTN and the municipality are expected to file opposing papers before it is set down for argument before a judge.

Previously commenting on the issue‚ MTN said the arrangement‚ where the company used existing infrastructure such as high-mast lighting‚ telephone poles and CCTV surveillance towers‚ on a shared basis‚ was “above board” and done “in good faith” with eThekwini management. A national lobby group‚ the National Alliance Against Cell Masts (NAACM) has also been formed to pressure the South African government into revising microwave radiation limits from cell masts‚ and to lobby for communication technologies that are less potentially harmful.