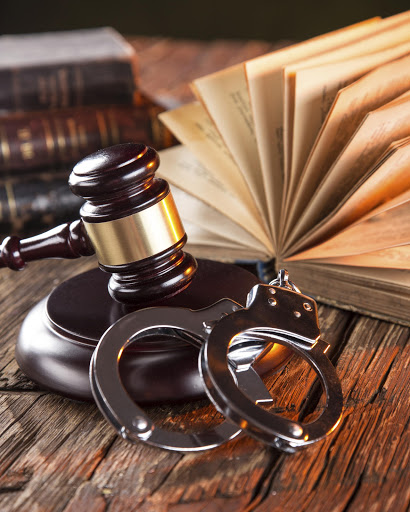 Corruption Watch received 2469 reports of corruption in the first half of 2018
Image: Gallo Images/Thinkstock

Bribery‚ procurement irregularities‚ embezzlement and stolen resources were the most common forms of corruption in South Africa for the first half of 2018.

That’s according to the latest Analysis of Corruption Trends (ACT) report by Corruption Watch.

The civil society organisation received 2469 reports of corruption in the first half of 2018. Most complaints related to schools‚ municipalities‚ police‚ licensing centres‚ state-owned entities (SOEs) and the health sector.

The report defines corruption as the “abuse of entrusted power for private gain”.

Bribery topped the list‚ with one in four reports received. It was followed by procurement irregularities and cases of embezzlement.

Gauteng was the looters’ paradise‚ with almost two in five complaints coming from the province (39.8%). It was followed by KwaZulu-Natal‚ with just under one in every 10 complaints (9.6%) and the Western and Eastern Cape‚ sharing third place with 6.5% of complaints each. 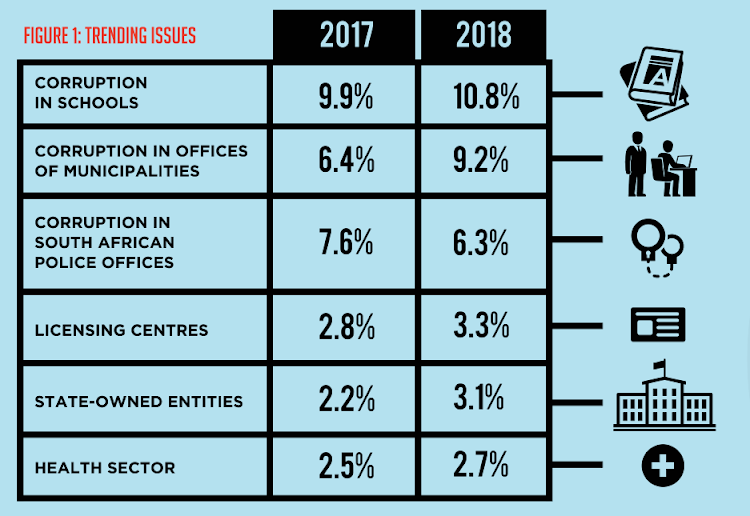 Just over half of the reports came from metropolitan areas. The City of Johannesburg had the most complaints‚ followed by the Cities of Tshwane‚ Ekurhuleni and Cape Town.

In the education sector‚ whistleblowers who reported corruption often raised funds for schools‚ only for principals to enrich themselves with the money designated for laboratories‚ libraries and sports facilities. Corrupt principals blackmailed parents or guardians into paying fees at “no-fee” schools and victimised their children if they refused to comply.

The report claims that 3.1% of corruption reports in education are related to “sextortion”‚ which it defines as “criminal activity involving teachers and principals who are said to solicit sexual favours from learners to award them with higher marks or promote them to the next grade”.

At local municipalities‚ officials serving on tender committees often solicited bribes from bidders. “Whistleblowers allege that officials are in cahoots with unscrupulous businesspersons‚ contributing to 15.2% of bribery cases‚” states the report. 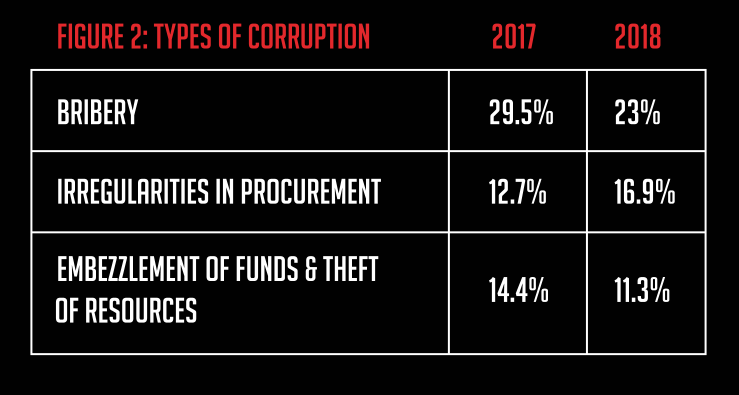 In law enforcement‚ just over four in 10 complaints concerned the abuse of power in the police‚ followed by dereliction of duty. Police often wanted bribes from suspects who asked for dockets to be tampered with or destroyed. “Whistle-blowers claim that police have a propensity to be violent not only to suspects‚ but also to those who lodge criminal cases.”

Corruption Watch said it had received 23‚000 reports of corruption since it was formed in January 2012.

“We should take heart from the thousands of people who cared enough to pick up that phone to call or message Corruption Watch when they saw that a public official was skimming from the state.”

Weekend special: Corrupt Witbank cops get jailed for 1,500 hours each

As the house robbery and burglary rate soars in Witbank, Mpumalanga, two of the town's police officers have been convicted of trying to cash in on ...
News
4 years ago