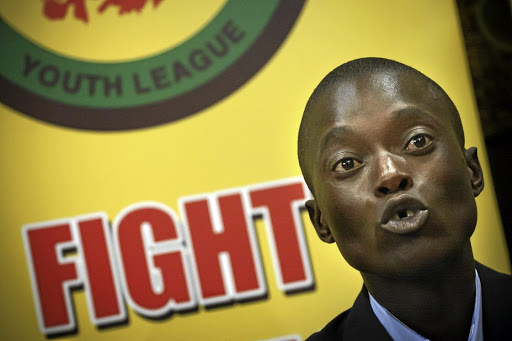 A close friend of slain ANC Youth League secretary-general Sindiso Magaqa‚ who blew the whistle about alleged corruption in the Umzimkhulu local municipality‚ is preparing to go to court to demand protection after a threat assessment found that his life was in danger.

Thabiso Zulu‚ who testified before the Moerane Commission of Inquiry into political killings in KwaZulu-Natal‚ told TimesLIVE on Wednesday that he was busy finalising court papers‚ which could take less than five days.

“We are busy finalising this application‚” he confirmed.

“There will be a lot of documentation. We are dealing with a threat assessment of crime intelligence‚ with security and work that has been done by the public protector‚ so that we can get the protection we need. We were dealing with different state security agents‚ state intelligence operatives‚ emails of things they had promised‚ meetings with the premier... So it’s a lot of work - but we are tired of waiting.”

Political killings witness has begged KZN premier to protect him

A key witness at the controversial Moerane Commission of Inquiry into political killings in KwaZulu-Natal says his life is in danger after testifying.
News
3 years ago

Zulu blew the whistle on alleged corruption involving a municipal tender at Umzimkhulu that ballooned from R4-million to R37-million‚ which he claimed was behind Magaqa’s murder.

Before his murder‚ Magaqa had passed on documentation that allegedly proved corruption to the Hawks in the tender for upgrading Umzimkhulu Memorial Hall.

Public protector Busisiwe Mkhwebane is busy finalising her report on the alleged corruption.

Zulu walked out of the official handover of the Moerane Commission’s report to KwaZulu-Natal Premier Willies Mchunu in June after objecting that he had not been provided with transcripts of his own testimony.

“If police were doing their job properly‚ we would not be having these political killings that are going on non-stop.”
News
4 years ago

A threat assessment conducted by the State Security Agency stated that an agency team looking into the matter had found that Zulu and another whistleblower‚ Les Stuta‚ were being followed and that they were at risk. The assessment found that the two “urgently require protection from the state” and should be provided with “individual private protection”.

Mkhwebane has agreed that the threat to Zulu’s life must be assessed and that the police must provide him and Stuta with protection. Her office wrote to Police Minister Bheki Cele in June requesting that the recommendations be acted upon‚ but nothing has been forthcoming.

The final report of the Moerane Commission is expected to be made public at the end of August.

'No poisoning' in Sindiso Magaqa death

Sindiso Magaqa died on Monday, 53 days after he was shot in an ambush.
News
4 years ago