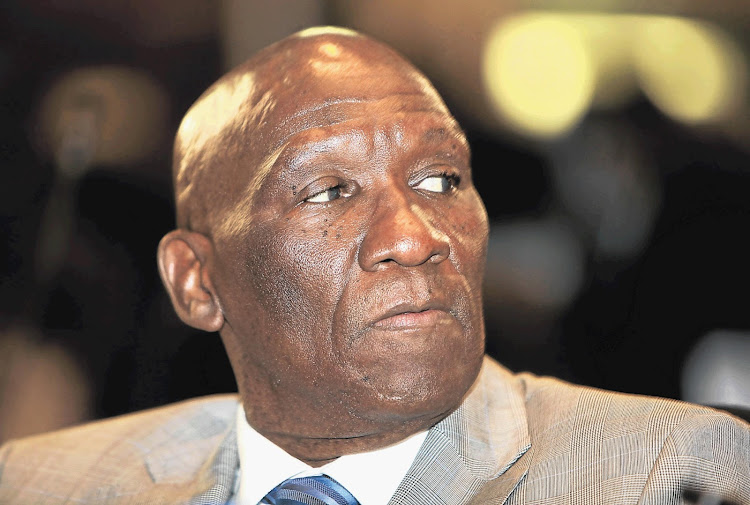 Society should start focusing on boys and teach them how to treat women at a young age.

This was the call from police minister Bheki Cele‚ speaking at the funeral of Rhodes University student Khensani Maseko's at the Nasrec Memorial Park‚ south of Johannesburg‚ on Thursday.

Maseko committed suicide in her Johannesburg home last Friday after allegedly being raped in May.

Speaking at the packed venue‚ Cele said: "Stop making them super kings. Boys grow up owning everything‚ including women around them. We have made it normal that boys have extra access to girls’ bodies."

He called on universities to create structures where young women will have access to speak about and call out alleged perpetrators.

"Let's all go and work and make sure that we create a society where in the middle of the night‚ a young woman walks alone‚ without fear of being raped or attacked‚” he said.

Rhodes University student Khensani Maseko‚ who committed suicide last week‚ reported to the university at the end of July that she had been raped by ...
News
3 years ago

A Nelson Mandela University student leader has apologised for a comment he made about sexual frustration leading to rape‚ saying it was taken out of ...
News
3 years ago

The family of Khensani Maseko‚ the Rhodes University student who committed suicide after reporting she had been raped‚ has condemned violence against ...
News
3 years ago