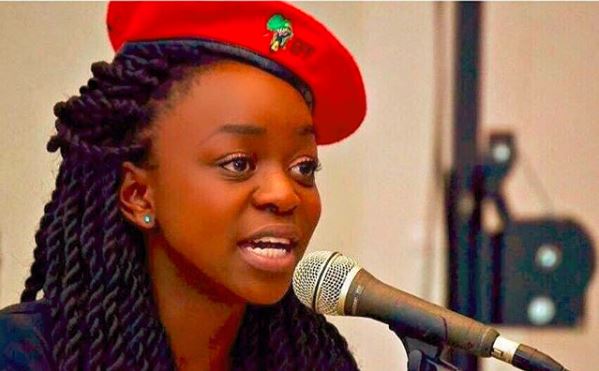 The parliamentary portfolio committee on police is inviting Rhodes University student leaders to attend hearings on gender violence and the Domestic Violence Act on August 28-29 in Cape Town.

“The death of Khensani Maseko is indeed a wake-up call to the nation to deal with institutional inertia and a lack of action by the relevant authorities‚" said committee chairperson Francois Beukman.

The first day of the hearings will focus on briefings from the Civilian Secretariat of Police and the management of the South African Police Service (SAPS) on the implementation of the Domestic Violence Act. This will be followed by input from civil society.

“We especially want input from students and the youth on day one‚” Beukman said in a statement on Friday.

The second day of the hearings will focus on briefings from the South African Police Family Violence Crime Unit on crimes against women and children‚ and responses from the Congress of South African Trade Unions and other civil society organisations.

Maseko committed suicide in her Johannesburg home earlier this month after allegedly being raped in May. Her funeral took place at the Nasrec Memorial Park on Thursday.

In a heartfelt tribute‚ Thembi Thobile Maseko said the death of her daughter‚ Khensani Maseko‚ has left her a broken woman.
News
3 years ago

In moving tributes‚ Khensani Maseko's friends‚ fellow students and the Rhodes University vice-chancellor praised her as an "incredible" leader and ...
News
3 years ago

EFF leader Julius Malema has described the man who allegedly raped Rhodes University student Khensani Maseko as a “murderer” who must take full ...
Politics
3 years ago

Rhodes University student Khensani Maseko‚ who committed suicide last week‚ reported to the university at the end of July that she had been raped by ...
News
4 years ago