Man struck by train in Randfontein 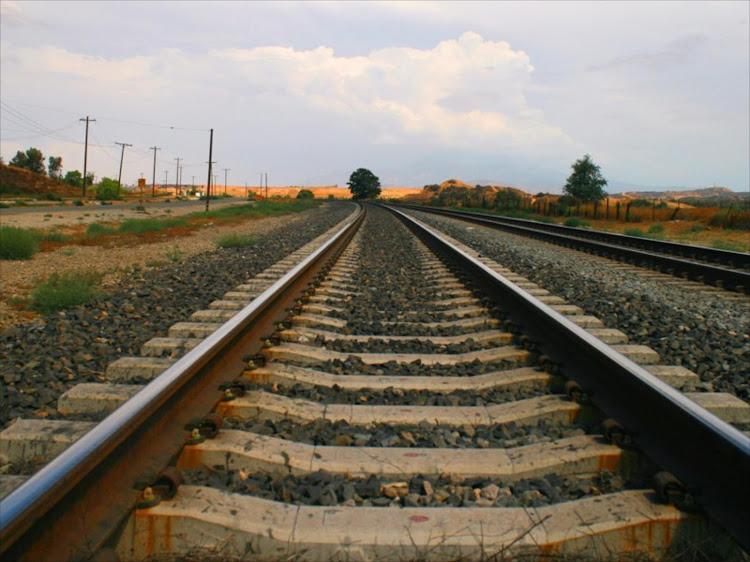 A 60- year-old was struck by a train while crossing the tracks.
Image: Chuck Coker (Flickr)

A man was killed when he was struck by a train in Randfontein on the West Rand on Friday evening‚ paramedics said.

Netcare 911 spokesman Shawn Herbst said paramedics had responded to reports that a man had been hit by a train at 9.12pm on Friday night.

“Upon arrival the crew were escorted to the scene. It was alleged that an adult male‚ approximately 60 years of age‚ was struck down while crossing the tracks.

“The man sustained fatal injuries and was declared deceased on the scene‚” Herbst said.

“All necessary authorities were on scene to investigate.”