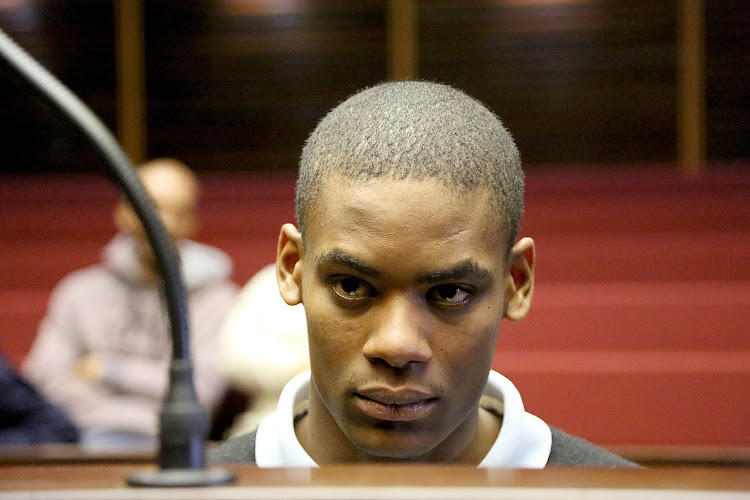 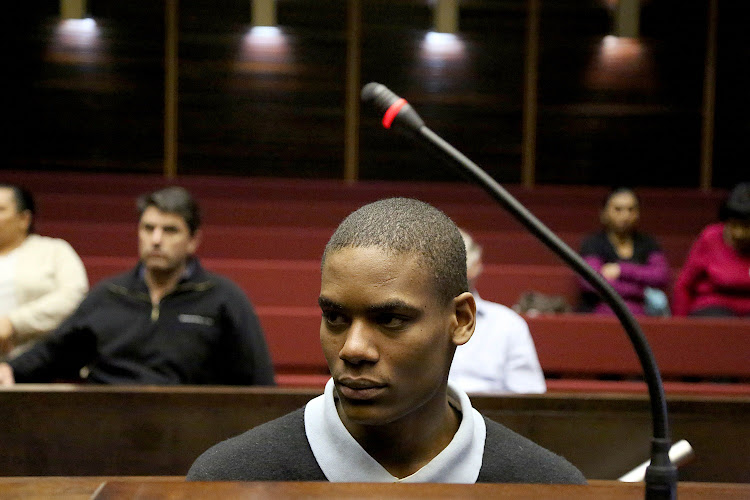 Driven by a rampant drug addiction‚ the 22-year-old had scaled the walls of the Kenwyn and Jacaranda retirement lodges‚ which lie adjacent to one another in central Pietermaritzburg‚ with the intent to steal. Using drain pipes as a foothold‚ he climbed through windows on the lodges’ upper levels and forcing his way into apartments.

Pietermaritzburg serial killer to be sentenced

Convicted serial killer Kershwin Goldstone‚ who strangled and stabbed three elderly people to death‚ is expected to be sentenced in the ...
News
4 years ago

Kershwin Goldstone‚ the alleged serial killer accused of the brutal murders of three retirement home residents‚ has made a full confession.
News
4 years ago

His sentences‚ 135 years collectively‚ will all run concurrently.

Bezuidenhout said Goldstone’s vivid recollection of each murder showed that he had not been affected by his drug use and knew what he was doing.

“Fortunately he was arrested before he could do it a fourth time‚” he said.

O’Connor was the first to be murdered in her flat in Kenwyn on July 21. She was strangled to death.

Days later‚ in the Jacaranda Lodge next door‚ Heathcote was stabbed to death.

Tugwell was the last in his spree‚ with Goldstone slitting her throat with scissors after he forced his way into her room. 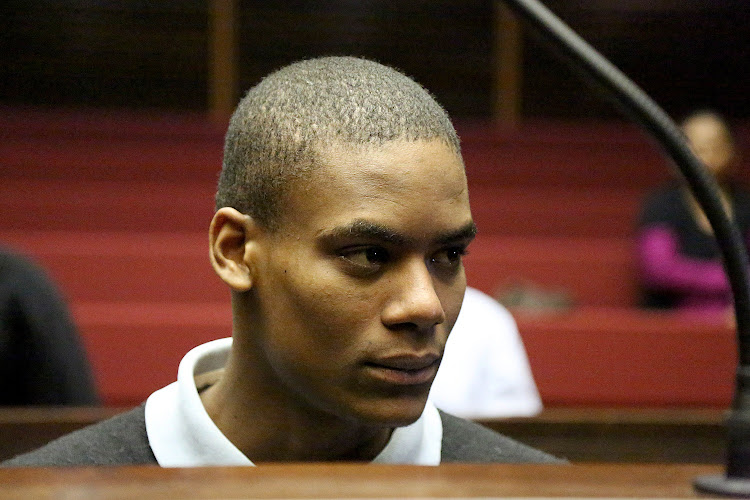 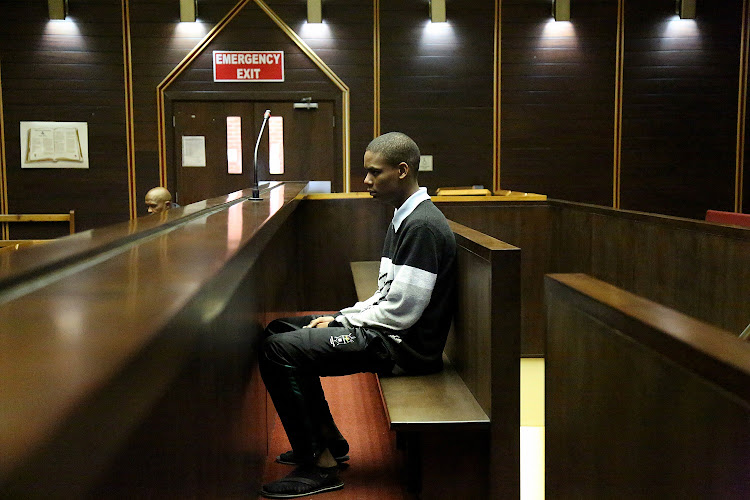 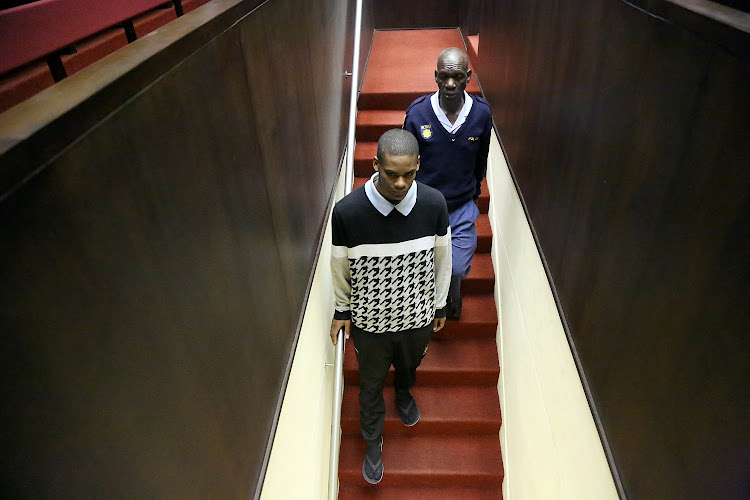 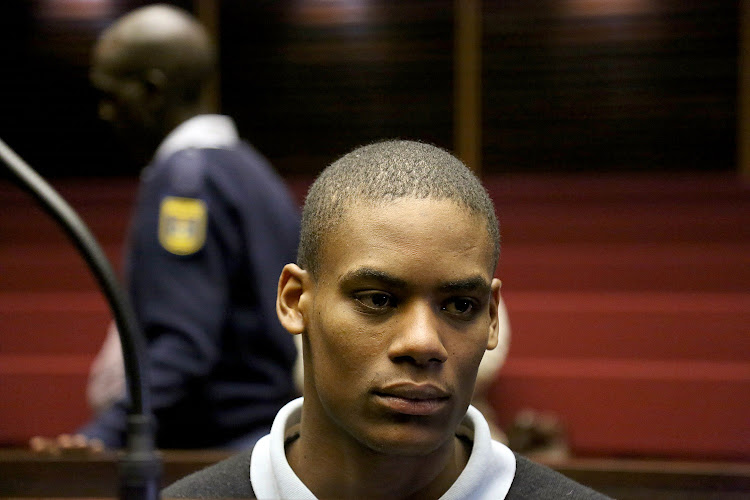 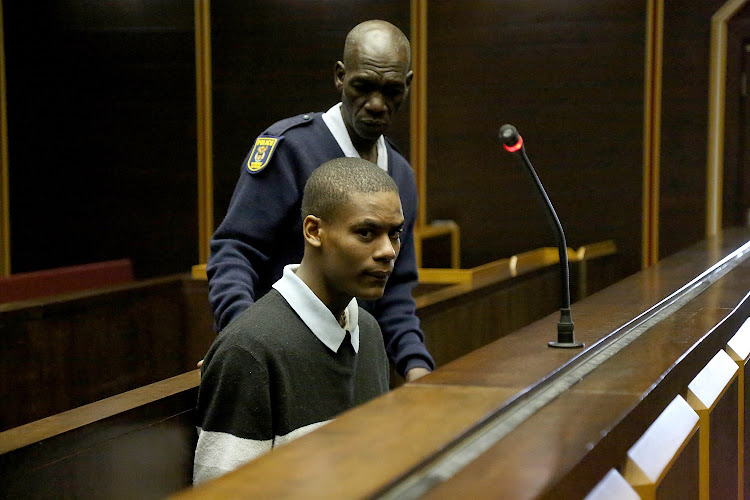