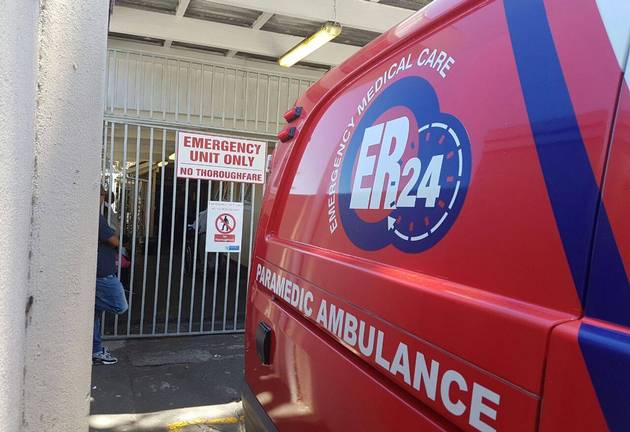 One person was killed on Wednesday after a helicopter crashed in a field in the Eastern Cape.

Police spokesperson Colonel Michelle Matroos said the helicopter was flying over a game reserve near the Thaba Thala district in Sterkstroom “when it came down‚ killing one of the occupants‚ a passenger‚ instantly”.

“The pilot was seriously injured and taken to hospital.”

The South African Civil Aviation Authority is investigating the crash.

“An inquest docket has been opened at Sterkstroom police station for further investigation.”

Two employees of the KZN Sharks Board have drowned and a third remains missing after their boat capsized off the coast of Newark Beach‚ near Richards ...
News
4 years ago

Emergency procedures were not followed after the crew of a vintage aircraft which crashed on July 10 near Wonderboom Airport in Pretoria were made ...
News
3 years ago

The condition of two pilots critically injured in a vintage aircraft crash near Pretoria has improved‚ albeit only slightly.
News
4 years ago