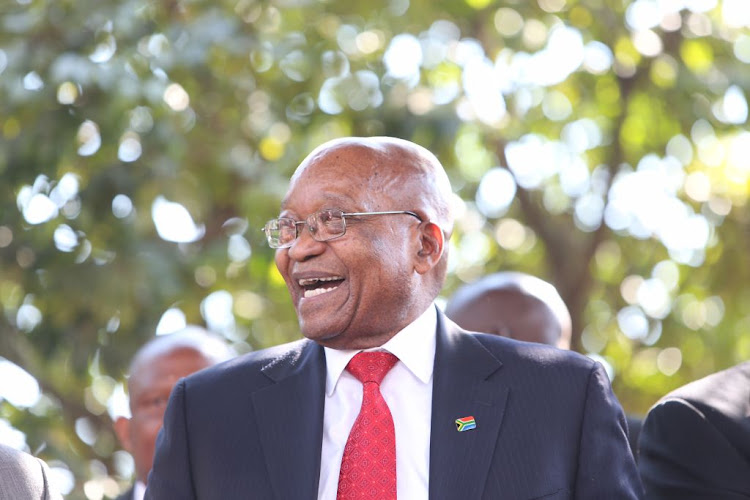 A lot of blood has been spilled since the Mafia-style dawn shooting in September 2015, when three people died and three were injured at the Brook Street Taxi Rank in Durban’s CBD.

It was linked to a feud over lucrative routes to the KwaZulu-Natal South Coast, with the Durban-based Sonke Long Distance Association and the Port Shepstone-based Zamokuhle Long Distance Taxi Association pitted against each other.

Before the incident, six people had already been killed since the war between the rival taxi associations broke out.

But there would be more blood spilled. Just two days after the Brook Street shooting, a fully laden taxi from Port Shepstone was sprayed with bullets on the M4 freeway, south of Durban. The driver was injured and a passenger grazed by a bullet.

At the time, Mfundo Gcaba, one of the much-feared Gcaba brothers, was accused of spearheading a hostile takeover of routes from other associations, using the Sonke Long Distance Taxi Association. The Gcaba brothers, who have blood ties with former president Jacob Zuma through their mother, own a taxi empire headed by Mandla Gcaba and his brothers Roma, Thembinkosi and Mfundo.

They are arguably the most feared family in the KwaZulu-Natal taxi industry and have a reputation countrywide as untouchable dons of the multibillion-rand industry.

However, despite its controversial involvement in the lucrative South Coast route, Sonke now wants to run it – and this time they seem to want to do it legally. They also want to operate several others elsewhere in the province.