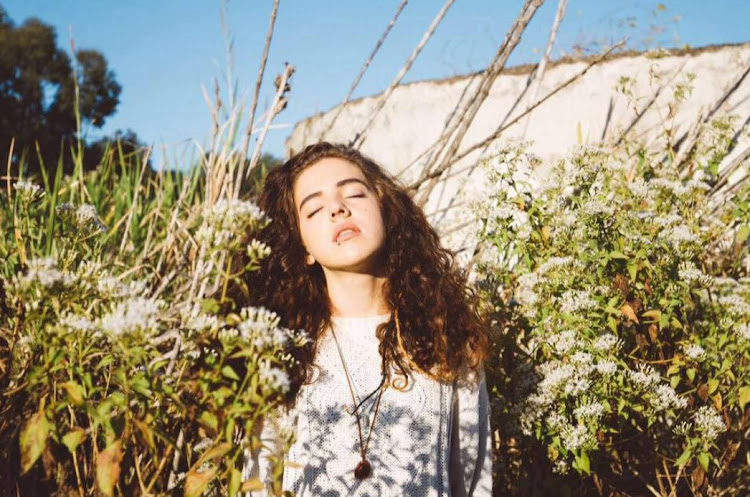 Siam Lee. The 20-year-old's burnt body was found in a sugarcane field in New Hanover in the KwaZulu-Natal midlands two days after she was first reported missing.
Image: Siam Lee via Facebook

The man accused of the kidnapping and murder of escort Siam Lee is expected to make an appearance in the Durban Magistrate’s court on Friday.

The 30-year-old businessman faces a raft of charges. He cannot be named until he has tendered a plea to a rape charge.

Magistrate Mahomed Motala granted the 30-year-old R40‚000 bail in June‚ which brought an end to his five-month bid for freedom.

The man was arrested in January several days after Lee‚ an escort‚ went missing from the Durban North brothel she was working at.

His prosecution remains on shaky ground with bungling by police and a private investigator highlighted by the magistrate who released him. Basing their case on “circumstantial” evidence also weighed heavily against the state’s opposition to bail.

The murder case of the woman who is accused of shooting her adoptive-father-turned-husband was on Thursday postponed to next week in the Pretoria ...
News
3 years ago

'Murder mom' to appear in court

A Durban mother accused of murdering her seven-year-old son in an Umhlanga guesthouse in June is expected to appear in the Durban Magistrate’s Court ...
News
3 years ago