Teacher quits over 'inappropriate relationship' with pupil at Michaelhouse 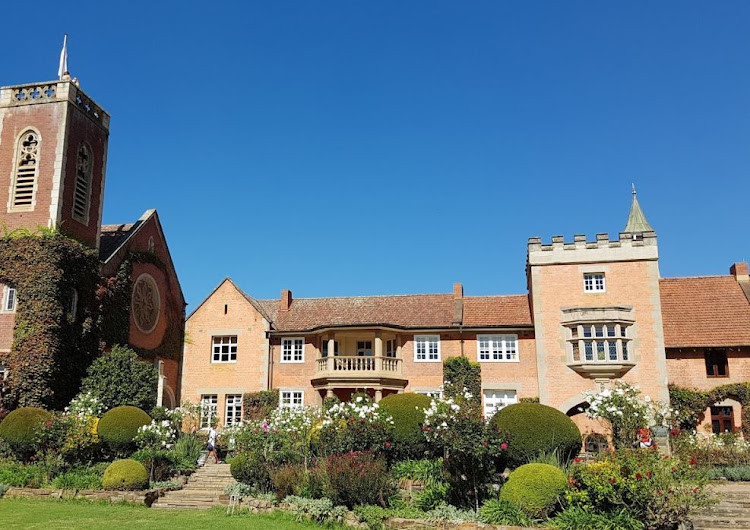 A teacher has resigned from Michaelhouse private boarding school for boys in KwaZulu-Natal after it emerged that he was involved in an “inappropriate relationship” with a pupil.

Michaelhouse‚ the Anglican Diocesan College of Natal‚ is one of the top schools in South Africa‚ with annual boarding and tuition fees costing more than R250‚000.

Parents were notified about the incident via a circular sent out last week. It read: “It has emerged that an inappropriate relationship was established between a teacher and a … boy‚ via a social media platform. The issue is the subject of an ongoing and thorough investigation by the school.”

School spokesperson Murray Witherspoon confirmed that the letter was indeed issued by the school.

No police action was taken because “nothing illegal happened‚” Witherspoon said‚ adding that the boy had reached the age of consent and the action appeared to have been consensual. In South Africa‚ the official age of consent is 16.

Witherspoon said the teacher had chosen to leave the school because his actions were against the policy of the school.

The circular said: “The boy is in the care of his parents. As he is … a minor‚ we are obliged to protect the boy’s identity. All necessary legal and pastoral steps in relation to the incident will be taken.

“Please keep Michaelhouse and all those involved in your thoughts and prayers.”

The school‚ founded in 1896‚ is marketed as a “South African boarding school for senior boys with an international reputation.”

Its website says the school has a “fully residential staff which facilitates a high level of pastoral care and interaction with the pupils.”

Despite being on a plush gated estate‚ the home of a deputy rector at one of the country's elite schools was hit by armed robbers in the early hours ...
News
4 years ago

Themba Dloti was a young man whose life was cut horribly short in a KwaZulu-Natal bus crash this week - but he will be remembered as great‚ cheerful‚ ...
News
4 years ago

13 Michaelhouse pupils and a teacher had surgery after bus crash

More than a dozen Michaelhouse pupils - as well as one of their teachers - underwent surgery following a bus crash on Tuesday afternoon.
News
4 years ago