‘The Afrikaners and the Chinese did it - so should we’ 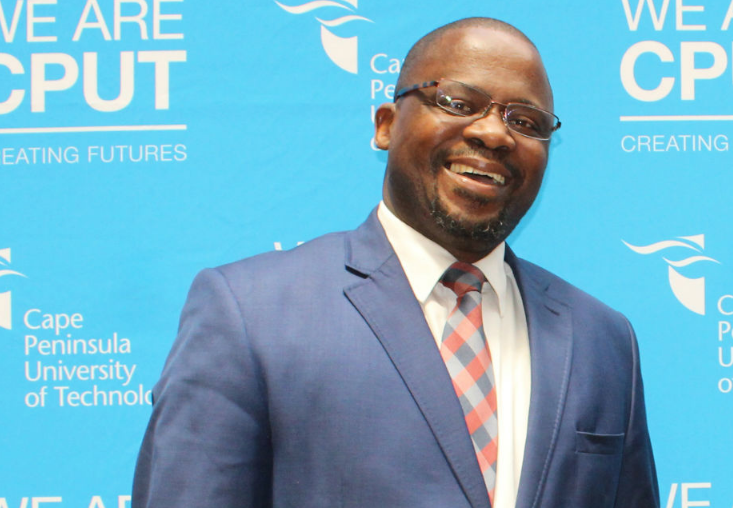 Cape Peninsula University of Technology vice-chancellor Chris Nhlapo says the answers to many of the problems faced in Africa and the world can be found in indigenous knowledge systems.
Image: CPUT/Supplied

Decolonisation starts with mother-tongue education and indigenous knowledge systems, and according to Cape Peninsula University of Technology vice-chancellor Chris Nhlapo, it’s the key to competing with China and India.

In an interview with Times Select after his appointment two weeks ago to the helm of the largest tertiary education institution in the Western Cape, Nhlapo said decolonisation wasn’t about abolishing Newton, as “sloganeering” detractors are eager to chant.

Having received his doctorate in homogeneous catalysis (read chemistry) from the former exclusively Afrikaans Potchefstroom University for Christian Higher Education (now North West University), Nhlapo said the answer to transforming the education system and universities lies much closer to home than people think.

“For me the key issue is language, and you don’t have to go far; the Afrikaners have done it and people are saying they have done it in a very short space of time, since 1931,” Nhlapo said.

“You can teach someone in Afrikaans up to a PhD level, and you can even publish and submit your results in Afrikaans because there are those ‘tydskrifte’ [magazines] that are Afrikaans. Why can’t you do the same in Zulu? Why can’t you do the same in seSotho? Why are the Chinese doing everything in their own language? I’m going to a conference in China now, they said, yes, you can come but we want to view your paper first so we can translate it into Mandarin otherwise people won’t be able to participate.”