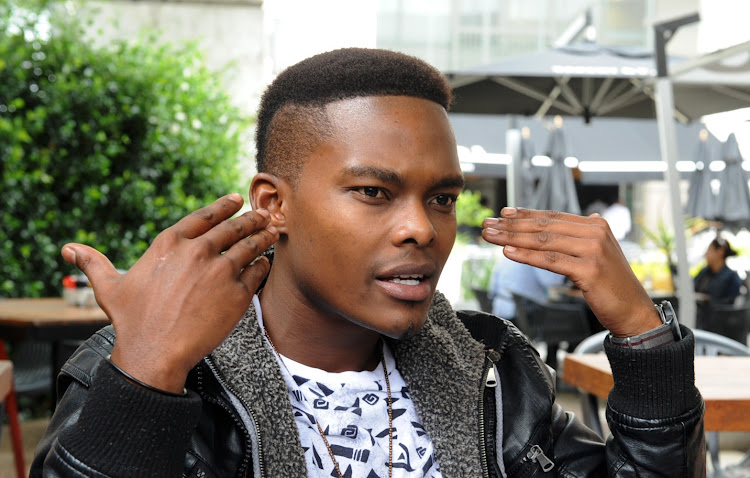 The sixth and last suspect in the 2017 murder case of actor Gauteng Dumisani Masilela has been arrested.

Gauteng police said the 34-year-old man‚ who was arrested on Friday‚ would make his first court appearance in the Benoni Magistrate’s Court on Monday‚ after which he would join his alleged accomplices for trial‚ which has been set down for October 8–9 in the Pretoria High Court.

Masilela was shot dead a year ago during a hijacking in Tembisa South. Police were able to establish that a total of six suspects were behind the murder. The initial four were arrested last year‚ while the fifth suspect died in a robbery.

While 2017 may have brought great news for others, it also had it's fair share of sad and shocking news including the death of some Mzansi's much ...
TshisaLIVE
4 years ago

“All suspects have been positively linked to five cases - the murder of Dumisani Masilela; three carjackings reported in Daveyton‚ Phokeng‚ and Siyabuswa respectively; and a case in Boitekong of possession of stolen cellphone‚” police spokesperson Brigadier Mathapelo Peters said.

The Provincial Commissioner of Police in Gauteng‚ Lieutenant-General Deliwe de Lange has commended the intelligence-led multi-disciplinary team of investigators for their tireless effort in making sure that all six suspects were rounded up and arrested.

"This successful arrest brought about by such meticulous investigation‚ will go a long way in ensuring that serious and violent crimes plaguing Gauteng‚ are reduced to their lowest level‚" said De Lange.