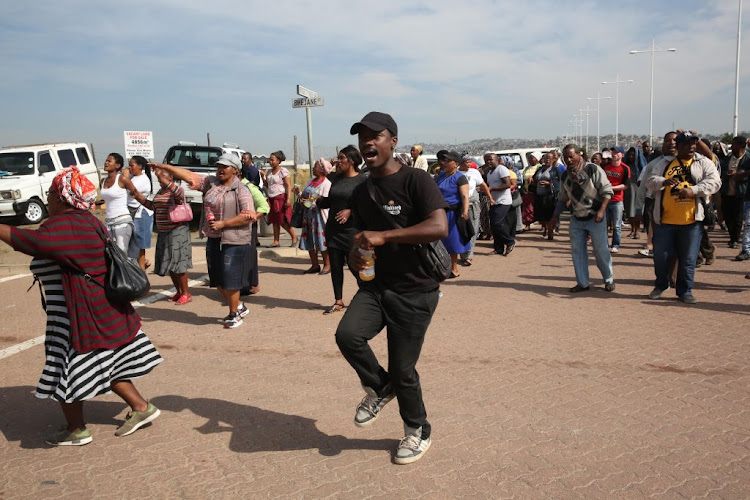 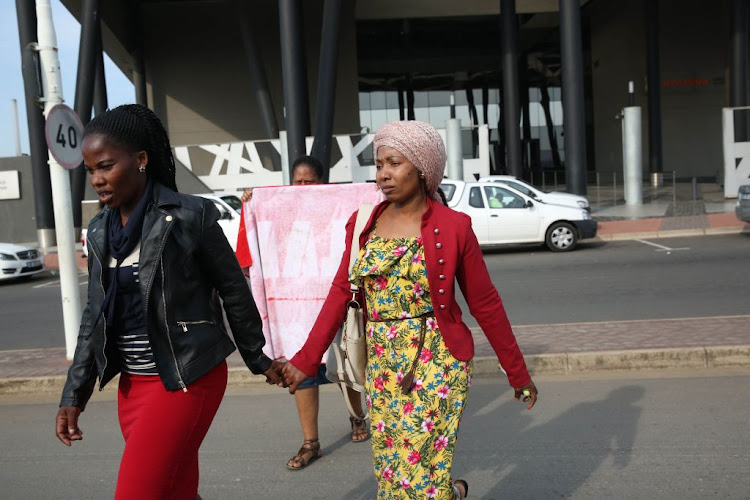 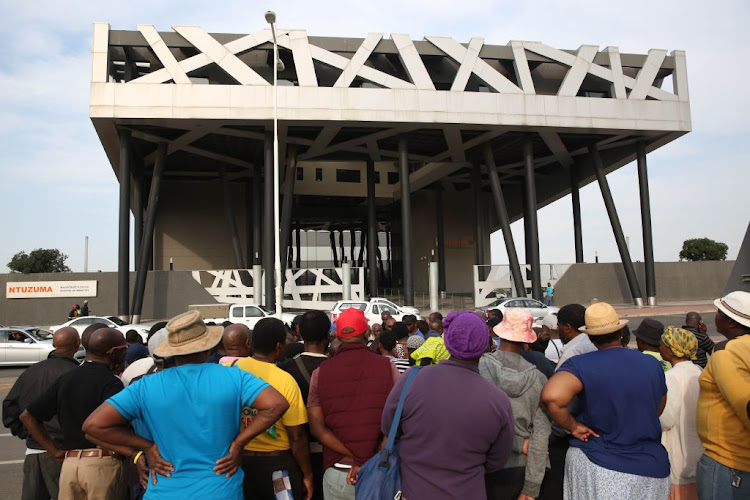 Business leaders in the Inanda‚ Ntuzuma‚ and KwaMashu area have blamed the government for the recent outbreak of violence that targeted shops owned by foreign nationals last weekend.

Speaking outside the Ntuzuma Magistrate's court on Monday‚ where two men made their first appearance on charges linked to the looting and torching of foreign national shops on Thursday‚ the North Region Business Association’s (Norba’s) Vusimuzi Msomi said: “If the government had listened to us and the concerns we were raising about foreign nationals‚ we wouldn't be here today.”

The Norba group has been engaged with the government about the presence of foreign-owned shops in their townships since 2014.

The two men‚ Norba chairman Mandla Sibiya‚ and secretary general Mlungisi Mncube‚ were arrested on Friday after the looting and torching of two foreign national-owned spaza shops in Inanda‚ north of Durban.

According to Msomi‚ Sibiya and Mncube were merely trying to calm the community down after several shops were looted and the owners intimidated on Thursday.

“Our leaders were there to help stop the community‚ it is the community who were sick and tired of government not doing anything‚” said Msomi.

The men are facing charges of public violence and arson.

They are expected to appear again in the Ntuzuma Magistrate's Court on August 27 for a bail application hearing.

A crowd of protesters gathered outside the Ntuzuma Magistrate's Court near Durban on Monday in support of two men who were arrested on Friday in ...
News
3 years ago

Five men‚ who were part of a 800-strong mob who burned tyres‚ looted shops and pelted the police with stones and rocks during a violent xenophobic ...
News
3 years ago