10 years in jail? No thanks! Druglord walks free after paying R1-million fine 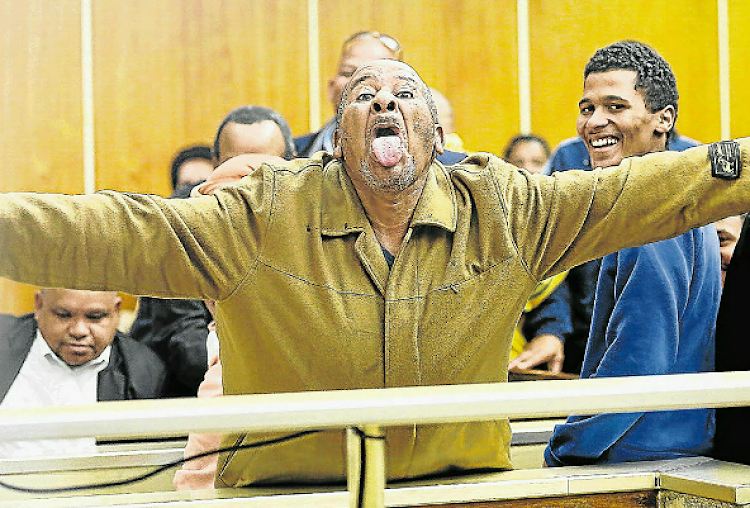 An Eastern Cape druglord has managed to evade jail by paying a R1-million fine instead.

The Daily Dispatch reported on Tuesday that Livingstone Napoleon, 61, entered into an agreement with the state to plead guilty to charges of drug dealing, drug possession and money laundering in early August. In exchange, his 10-year jail sentence was commuted to a R1-million fine.

National Prosecuting Authority spokesperson Tsepo Ndwalaza told the Daily Dispatch there were mitigating factors when the deal was debated.

“Napoleon’s age; he is married and has six children, the youngest being 23 years, who resides with him and his wife; he only completed Grade 8 at school; he is unemployed; and his health status is bad and he had just been medically operated [on].”

State prosecutor Nceba Ntelwa said the druglord had already paid R400,000 and would pay R50,000 a month for the remaining amount.

The sentence was criticised as a tap on the wrist by organisations fighting drug abuse and addiction in Buffalo City.

Read the full story on DispatchLIVE.

What's under your car bonnet sir? Try R3.3-million worth of drugs

The police have seized drugs estimated at R3.3m during a search operation in Nelspruit‚ Mpumalanga.
News
3 years ago

Two men posing as police officers conducted a bogus drug raid at a Durban home‚ where they allegedly stole snacks and cash.
News
3 years ago

Drugs worth R300‚000 confiscated in Oudtshoorn from taxi passenger

A 41-year-old alleged drug peddler was arrested after he was found in possession of 5‚000 Mandrax tablets worth R300‚000 on Friday evening‚ Western ...
News
3 years ago