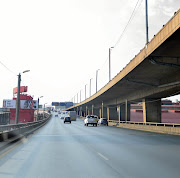 Image: City of Johannesburg via Twitter The M1 highway over Oxford and Federation bridges were being rehabilitated by JRA.

Nine out of 10 Joburg bridges are in bad condition and there’s no money to fix them.

The Johannesburg Roads Agency (JRA) said of the 902 bridges managed by the City, only 6% are in good condition.

Do we have the money to address this backlog? I’m afraid not‚ so we have a crisis in our city."

Of particular concern are the bridges on the M2.

Mashaba told the media the bridges are near the end of their design lifespan and require urgent reconstruction and rehabilitation.

The Citizen quoted the mayor as saying‚ “As an immediate measure‚ the JRA is preparing to redirect limited funding from other projects‚ at a cost of approximately R58-million‚ to start working on the bridge‚ as a matter of urgency.” 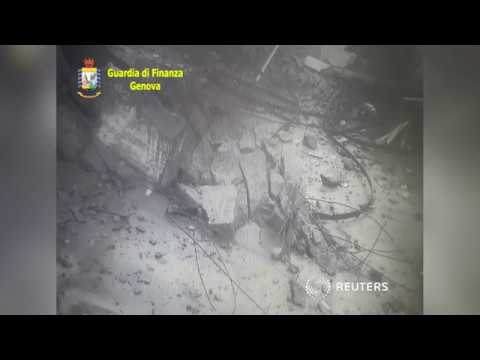