'An attack on property rights will result in the destruction of South Africa’s farming community, dramatic reduction in agricultural productivity, and mass unemployment' 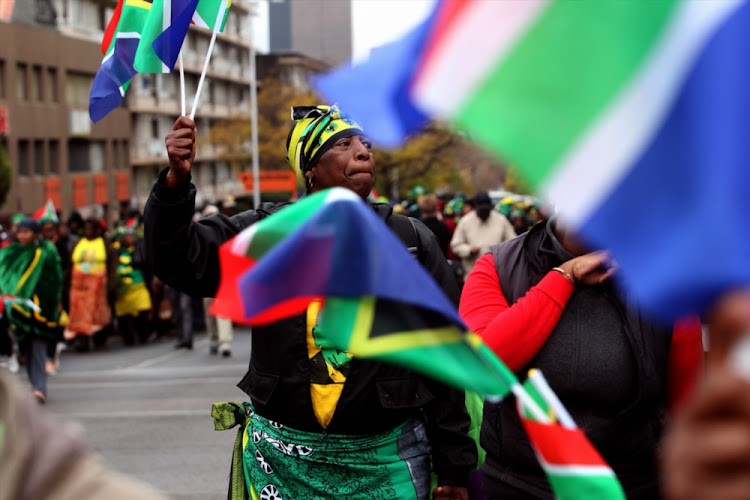 A top US policy think tank has warned that South Africa is on the path to a Zimbabwe-style land disaster and has called on US President Donald Trump to take action.

An editorial on the think tank's web site by Marian L Tupy says:

According to press reports, South Africa’s government has begun expropriating privately-owned farmland without financial compensation, thereby ignoring the post-apartheid political settlement, which allows for land redistribution in the country on a “willing buyer, willing seller” basis.

Eighteen years ago, Zimbabwe embraced a similar policy. As a consequence, South Africa’s northern neighbor’s economy collapsed and the country descended into penury and political violence. This scenario is likely to repeat itself in South Africa. An attack on property rights will result in the destruction of South Africa’s farming community, dramatic reduction in agricultural productivity, and mass unemployment. It could also lead to a collapse of the banking sector (which depends on land as collateral for loan-making) and the local currency, hyperinflation, and even bloodshed.

Tupy said that the US "bears some responsibility for ensuring that South Africa’s post-apartheid political settlement, including protection of minorities and private property, endures."

SA will be unstable without land expropriation‚ says Ramaphosa

The article comes as the ANC prepares to amend clause 25 of the constitution to allow for the expropriation of land without compensation following nation-wide hearings on land.

President Cyril Ramaphosa recently announced that the amendment would go ahead even though the constitution already allowed for expropriation because those who testified at the hearings had called for greater clarity.

Tupy wrote that South Africa's membership of AGOA - a trade arrangement with the US on favourable terms - was on the condition that it “protects private property rights, incorporates an open rules-based trading system, and minimizes government interference in the economy through measures such as price controls, subsidies, and government ownership of economic assets; (b) [respects] the rule of law, political pluralism, and the right to due process, a fair trial, and equal protection under the law.”

He said that Trump could terminate SA's designation as an AGOA beneficiary.

"Considering that South Africa is in breach or is about to breach a number of requirements for membership of AGOA, the president should act by issuing a preemptive warning to the South African government."

The ANC has committed to protecting property rights and that no land grabs will be allowed‚ agricultural body Agri SA said on Tuesday.
Politics
3 years ago

'The EFF is in charge - the ANC follows us': Malema has Ramaphosa 'where he wants him'

President Cyril Ramaphosa's failure of leadership is killing the rand

One day I hope to fly around SA giving classes to politicians‚ even businesspeople‚ on the very simple theme of cause and effect.
Ideas
3 years ago

Inequality in rural South Africa will increase‚ not decrease‚ without a land reform policy that supports growth and food security.
News
3 years ago

Call it what you like‚ but the land was originally stolen.
Politics
3 years ago