When is homophobia fair? When the NG Kerk says so 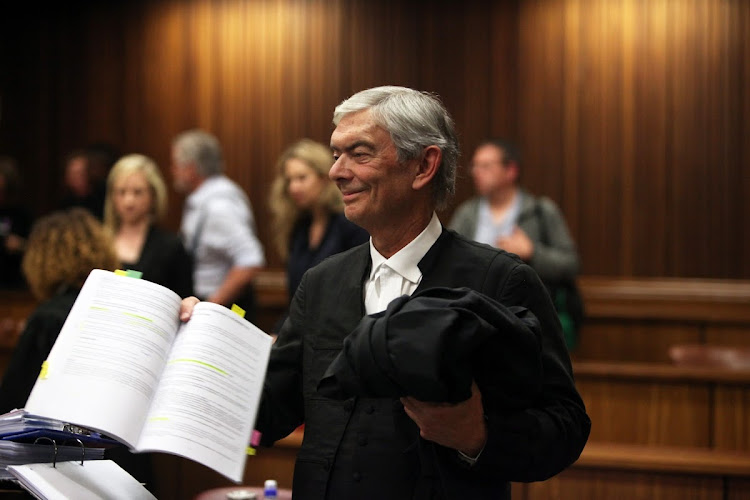 The case between the Nederduitse Gereformeerde Kerk (NGK), or the Dutch Reformed Church, and its members will come down to semantics.

In 2016, the church reneged on a previous decision allowing same-sex unions to be solemnised in the church. It also said gay and lesbian people could only be ministers or in leadership positions within the church if they remained celibate.

Several of the church’s members, including Laurie Gaum, his father, well-known cleric Frits Gaum, Judith Kotze and Michelle Boonzaaier, are challenging the church’s decision  to no longer recognise same-sex marriages.