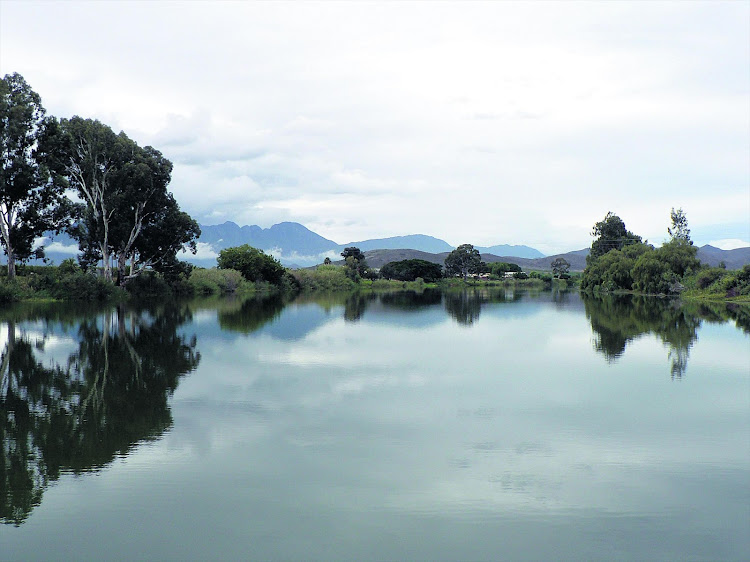 South Africa is losing 4% of its water supply to non-native plant species.

This is according to the “Valuing Rivers” report released by the World Wide Fund for Nature (WWF) on Sunday in Stockholm‚ Sweden.

“Non-native species‚ such as eucalyptus‚ are ‘thirstier’ than the native plants they have replaced‚ sucking up through their roots and evaporating an additional 1.4-trillion litres of water per year.”

The report said the loss could quadruple as non-native species spread.

The WWF believes Cape Town is a city which shows that investing in nature-based solutions can ease its dependence on groundwater pumping and desalination during droughts.

Dam levels in the Western Cape have increased slightly over the past week‚ reaching an average level of 52%. Last year at this time‚ the dam levels ...
News
3 years ago

Who would have thought that the future of post-apocalypse Cape Town would look so bright?
News
3 years ago

“In the watersheds that supply Cape Town’s water‚ restoration of native vegetation can increase available water‚” the report said.

“The broader effort of clearing non-native vegetation to boost water supplies has also employed tens of thousands of people‚ an important co-benefit in a country with 26% unemployment.”

The report highlighted the benefit of healthy and functioning rivers in mitigating natural disasters such as flooding.

Two billion people worldwide rely on rivers for their drinking water while 500m people live on deltas sustained by sediment from rivers. A quarter of the world’s food production relies on irrigation from rivers and 12m tonnes of freshwater fish are caught annually.

The demand for water is growing about 1% annually as consumption patterns change and population growth continues.

The WWF said we run the risk of losing the benefits of rivers if we only consider them as sources of water‚ irrigation‚ navigation‚ flood control and hydropower. Rivers generate 17% of the world’s electricity and provide natural flood protection.

According to the report‚ a fifth of Africa’s GDP (gross domestic product) lies within watersheds with high to very high water risk.

People in the Queenstown area of the Eastern Cape have been struggling to get water for months. The main dam is at 10% the augmentation scheme cannot ...
News
3 years ago

Cape Town’s dams‚ which have levelled off around 56% after rising sharply in June‚ are expected to get a last-gasp July boost starting on Friday.
News
3 years ago

Makhanda west‚ which is home to Rhodes University‚ several prestigious schools‚ the city’s prison‚ industrial area‚ army base‚ suburbia and CBD will ...
News
3 years ago